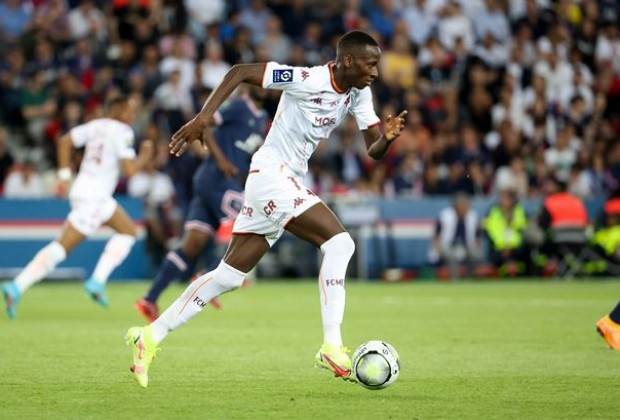 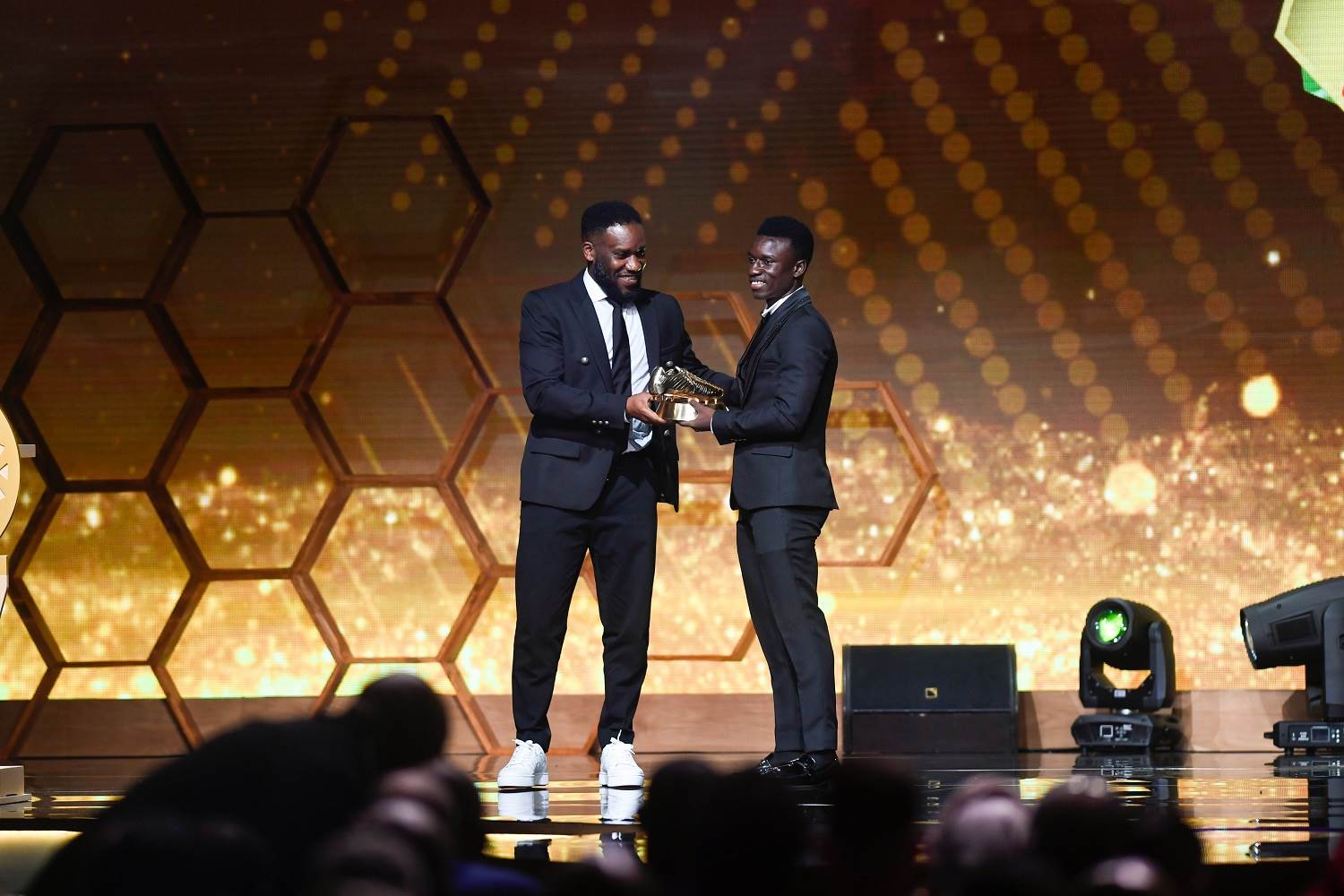 Senegal star Sadio Mane has beaten Mohamed Salah and Edouard Mendy to the CAF Men's Player of the Year award.

Mane has now won the award back-to-back, having beaten Salah and Riyad Mahrez to the accolade three years ago before CAF cancelled the awards for two years.

Scroll through the gallery above to see the CAF award winners on the night.

Mane enjoyed a good year after helping Senegal qualify for the World Cup and their first Africa Cup of Nations title, while he won two cups with Liverpool.

"I am really honoured and highly delighted to receive this award again," he said after picking up his prize.

"Thanks to my coaches, my club and national team colleagues and those friends who stood by me during difficult times."

Mane was not the only Senegalese member to pick up an award as head coach of the Lions of Teranga Aliou Cisse was named Men's Coach of the Year.