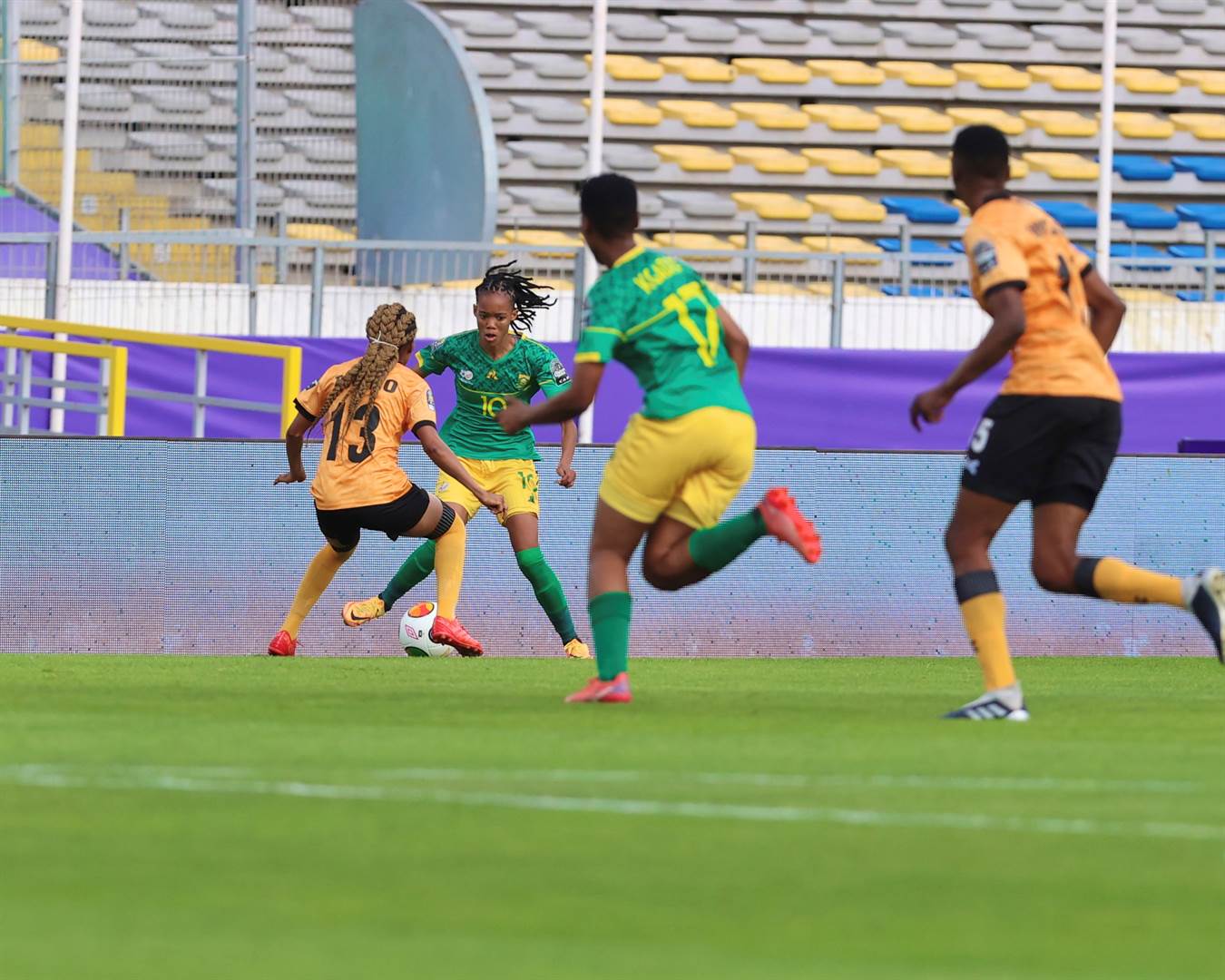 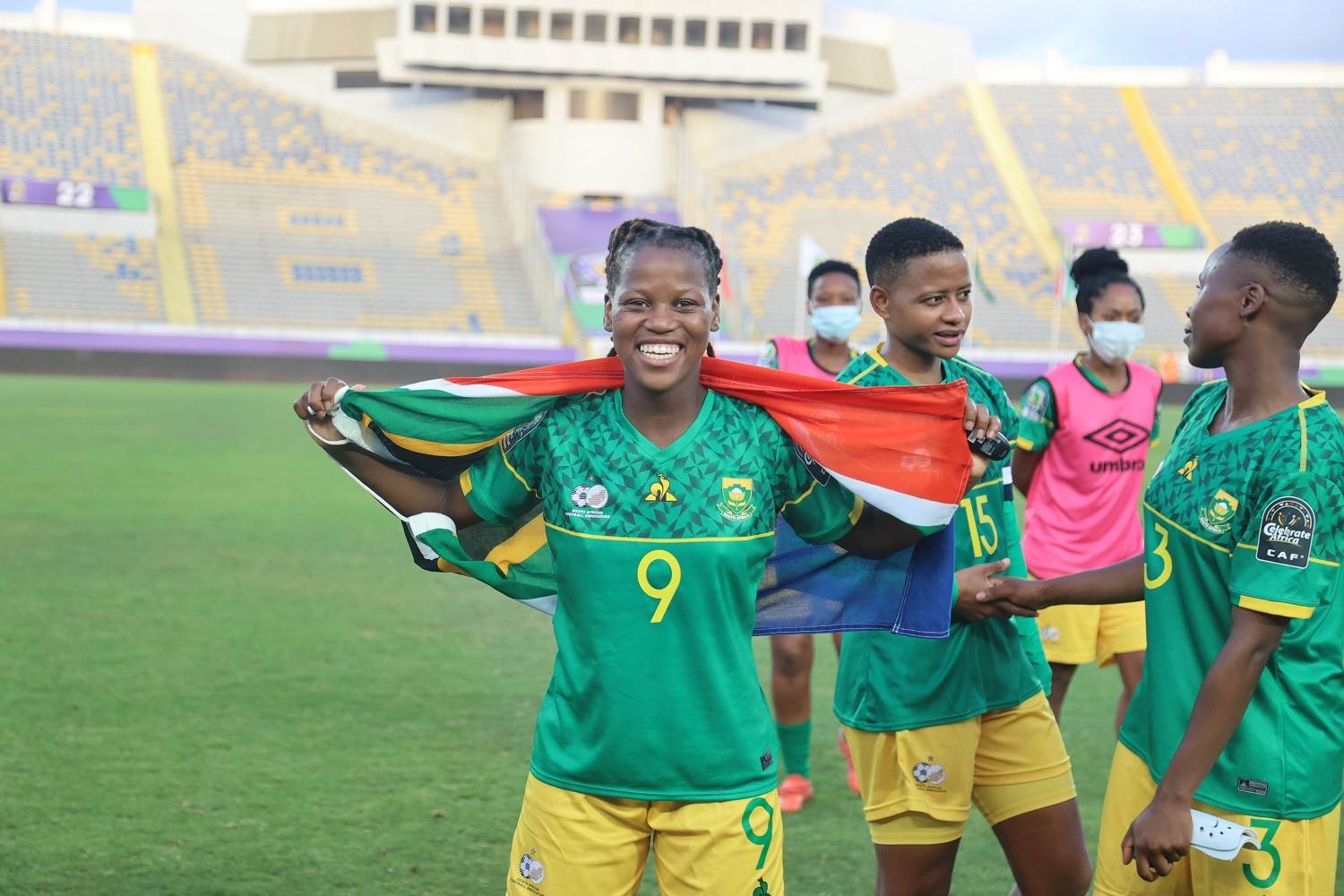 Banyana Banyana booked their spot in the 2022 Women’s Africa Cup of Nations final after snatching a 1-0 victory over Zambia on Monday night.

Melinda Kgadiete, who was a second-half substitute in the quarter-final win over Tunisia, started for Banyana with Bongeka Gamede and Karabo Dhlamini afforded starting berths too.

The Zambians targeted a fast start in the opening minutes and nearly succeeded through a succession of well-worked shots from Grace Chanda which worried goalkeeper Andile Dlamini.

Banyana didn’t lose momentum following the slow start and to that effect closed-in to the lead in consecutive instances off efforts particularly by Kgadiete.

Desiree Ellis’ side were on the back-foot once again whereby a ball from a surging run towards the left of the near post area by Lubandji Ochumba led her to goal, but to no avail.

The South Africans seemed buoyed by the arrivals which saw captain Refiloe Jane blast a low pass from outside the area past the bottom-left corner of the net.

Banyana continued to cause problems and seemed to have find their rewards 58 minutes in following a foul on Noxolo Cesane in the area, but it was overturned and had a free-kick issued instead by the Video Assistant Referee (VAR).

The Copper Queens regained momentum after a difficult spell and were close to the lead when Chanda curled inches wide from outside the area.

Banyana threw a swift reply in the remaining six minutes where Magaia dropped a yard of space from a tight angle and stung the gloves of goalkeeper Catherine Musonda.

Ellis’ outfit were finally thrown out of their frustrations in the added time as Linda Motlhalo converted from the penalty-spot following a foul on Jermaine Seoposenwe.

In the end, the South Africans managed the last few seconds of the match and confirmed the win that earned them a spot in the final.