Real Madrid are reportedly discussing a contract offer for a certain African star following his recent departure from one of the biggest teams in the Premier League.

Aurier and Tottenham Hotspur mutually agreed to a contract termination at the end of August, and the former Paris Saint-Germain defender has been without a club since.

The LaLiga giants are reportedly weighing up a move for Aurier due to concerns over Dani Carvajal's injury issues, and it is believed they could offer the Ivorian a deal until the end of the 2021/22 campaign.

According to Transfermarkt, Carvajal has already missed four games due to a calf problem this season, but is expected to return to action for Real on 15 October.

Aurier, a 2015 Africa Cup of Nations winner, has also been linked with Arsenal and Everton in recent weeks, but no formal discussions have been reported.

Here are the top 10 teams in UEFA's latest club rankings 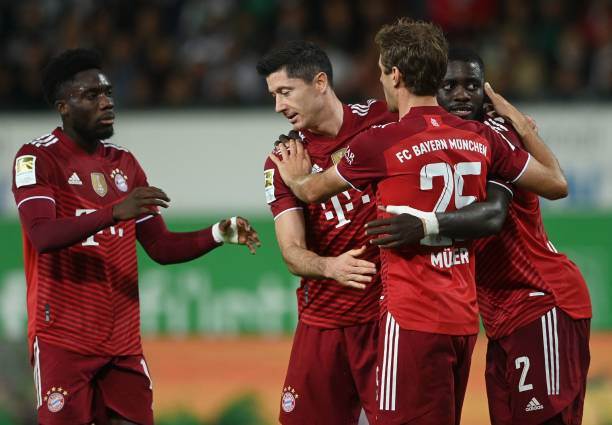 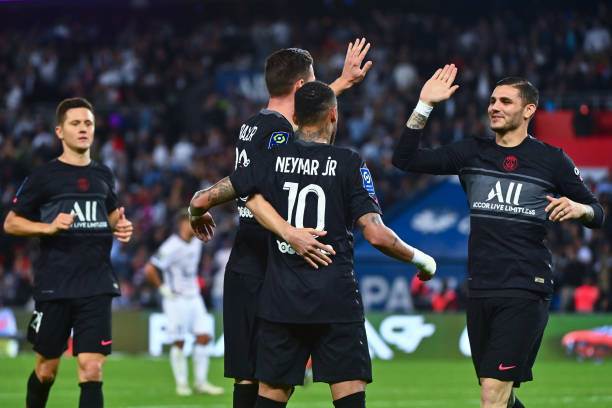 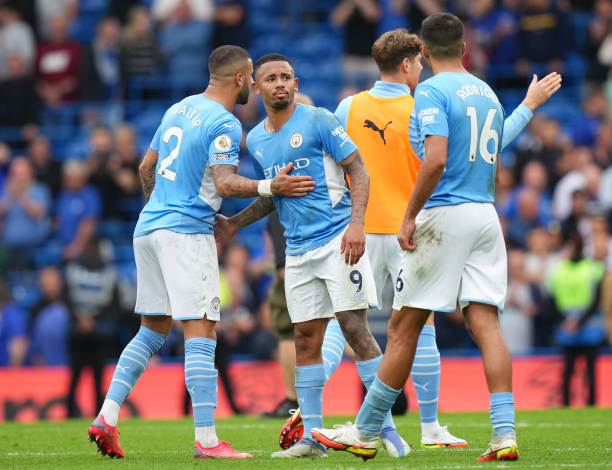