FIFA has confirmed the latest update to the world rankings, which sees a lot of movement in the standings. Here are the 10 best-ranked African nations in the world today!

Reigning Africa Cup of Nations champions Senegal remain the top side on the continent, and the highest-placed African team in the world, in 18th position.

Scroll through the gallery above to see the 10 best-ranked African nations, according to FIFA!

The Lions of Teranga claimed back-to-back wins in the recent international break as they beat Benin and Rwanda in the 2023 Afcon qualifiers.

Egypt dropped from fourth to sixth on the standings after a shock defeat to minnows Ethiopia this month. They were also beaten 4-1 by South Korea in a friendly match on 14 June, a result that saw coach Ehab Galal get sacked.

Morocco, meanwhile, have climbed to third on the continent after wins against Bafana Bafana and Liberia in the Afcon qualifiers to take a comfortable lead in Group K.

The Pharaohs, Nigeria, and Cameroon were the only three sides in the top 10 to drop points, although the Indomitable Lions moved from sixth in the previous ranking to fifth in the latest.

Burkina Faso maintains the 10th spot, a position they held in the previous update in February, while the Ivory Coast, Mali, and Algeria are placed in the bottom half of the top 10.

Here are seven stars who retired from football in 2022! 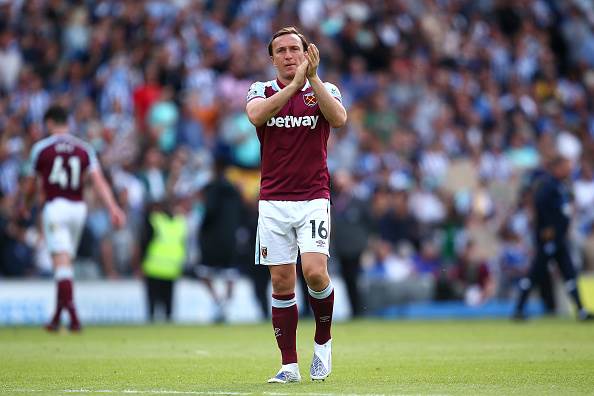 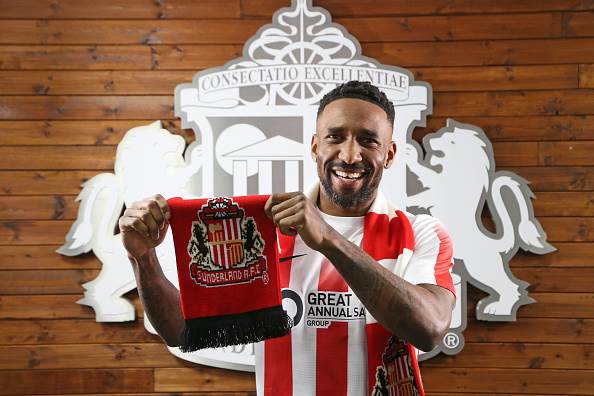 Carlos Tevez
Next on KickOff
Germany rescue a point against Spain