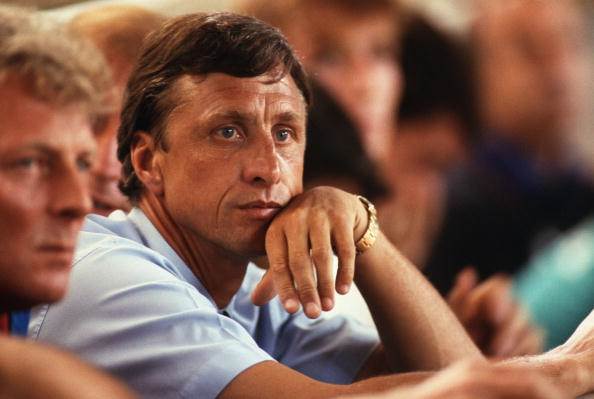 Former FC Barcelona maestro Andres Iniesta has backed his ex-midfield partner Xavi Hernandez to be ready to take over the helm at Camp Nou.

Various reports this week have suggested that manager Ronald Koeman could be on the verge of being dismissed as Barca's boss after an underwhelming run of results in the UEFA Champions League and LaLiga.

Vissel Kobe’s captain Iniesta has now shown support to his former teammate Xavi to be the one to lead the Catalan giants in the near future. The 2010 FIFA World Cup winner discussed Xavi’s potential to take charge of the Blaugrana and revealed that he too would also be open to returning to his boyhood club.

"It’s not where I see myself, but whatever happens, if the moment came, I’d consider it," Iniesta said in an interview with Goal on Tuesday.

"What I can tell you is that I’d love to return to Barca, that is very clear.  There are days you think you want to coach, others no, I don’t know.

"Playing right now, it’s hard to visualise anything else. It’s true that I have to think about [coaching] and see what the possibilities are. What I would like to do and I think I will, is get my badges.

"I’d like to stay linked to football because it’s my life and I’d hope it continues to be."

When asked whether Xavi is ready to manage their former side, the Japanese-based veteran gave his vote of confidence to Al-Sadd SC’s manager.

"I think so, yes. If you ask me if I imagine Xavi on the Barca bench," said Iniesta.  "Above all because he’s been preparing and training to coach Barca. He has the confidence to take on this challenge.”: 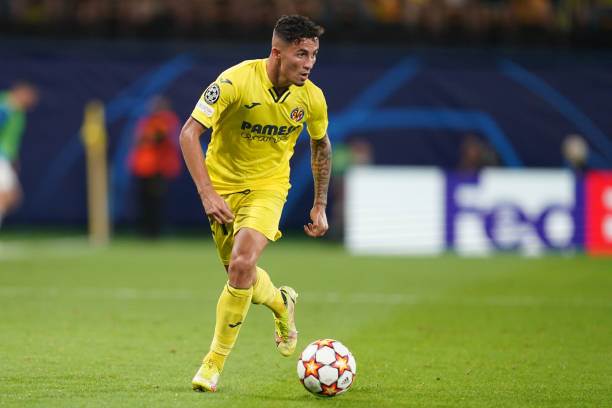 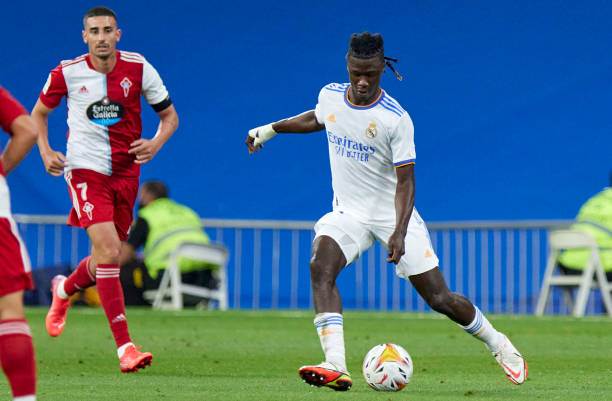