The Reds have been one of the more active teams in this transfer window, having already secured three signings, namely Fabio Carvalho from Fulham, striker Darwin Nunez from Benfica, and teenager Calvin Ramsay from Aberdeen.

In terms of departures, it has already been confirmed that Divock Origi is leaving as a free agent, while star forward Sadio Mane is set to call time on his six-year stay at Anfield in favour of a switch to Bayern Munich.

It is now reported that Japan international Takumi Minamino will also become an ex-Red soon, with an initial fee of £12.9 million (R251 million) having been agreed with AS Monaco, according to Sky Sports.

The deal is said to include a further £2.6 million (R50 million) in add-ons, with the forward set to move to France on a five-year contract.

Things have not gone as planned for the 27-year-old, who joined the Merseysiders from Austrian giants Red Bull Salzburg in 2020. He has managed only 55 appearances in the red shirt to date and scored just 14 goals.

A number of those strikes were of huge importance to Jurgen Klopp's men, though, with Minamino playing a big role in the Anfield club's domestic success last season as he was their top scorer in both the League and FA Cups, tournaments they won. 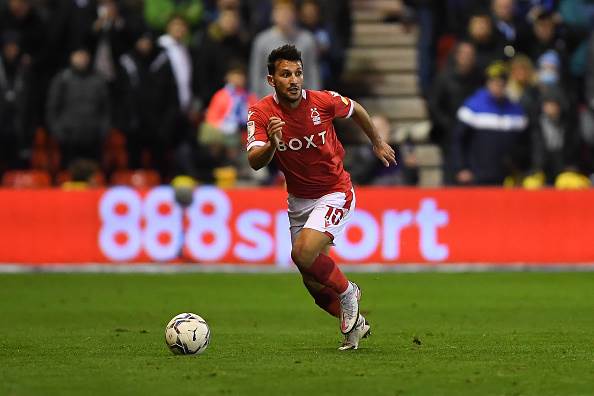