Ronaldo reached the historic milestone on Tuesday evening when he netted twice in Portugal's 2-0 UEFA Nations League victory over Sweden, taking his tally to 101 goals in 165 international appearances.

The 35-year's old achievement saw him become only the second male player to achieve a century of goals after Iran's Ali Daei, who scored 109 times on the international stage, and the first from Europe. 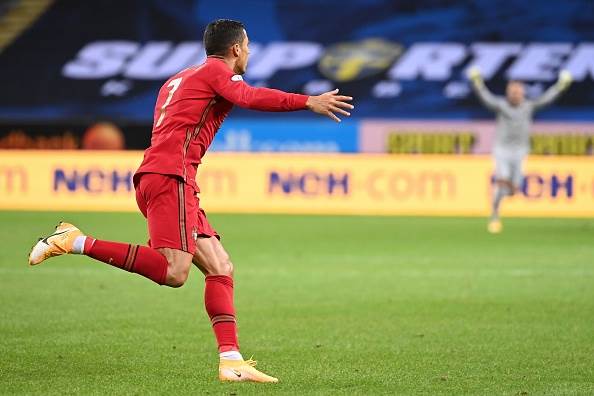 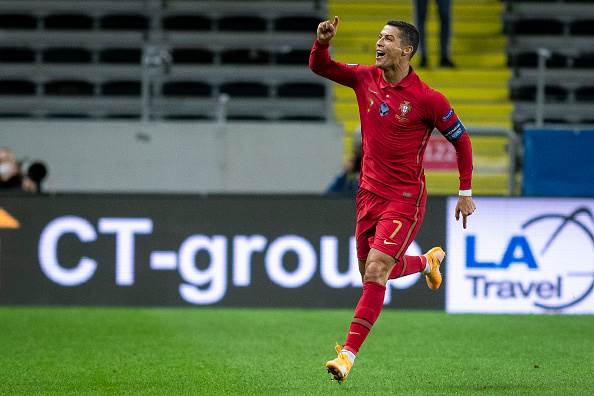 Brazil legend Pele, who is regarded in many quarters as football's greatest-ever player, was quick to pay tribute to the Juventus star following his history-making performance.