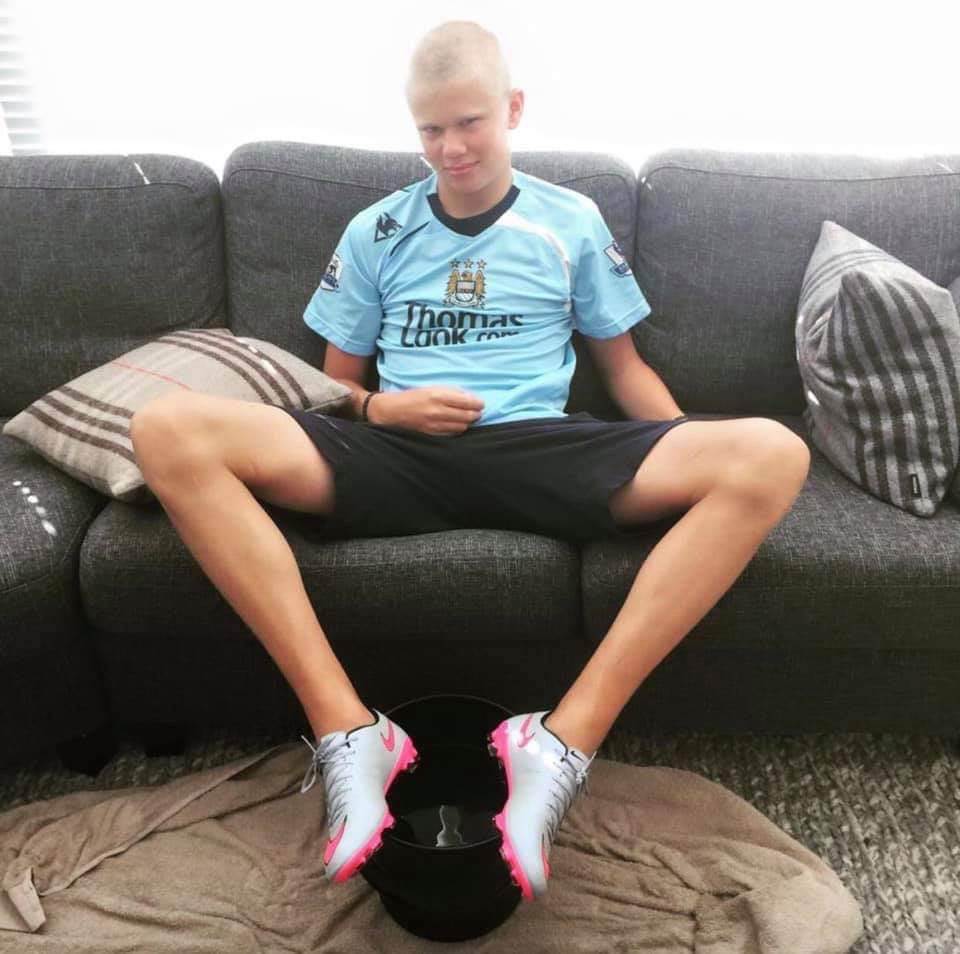 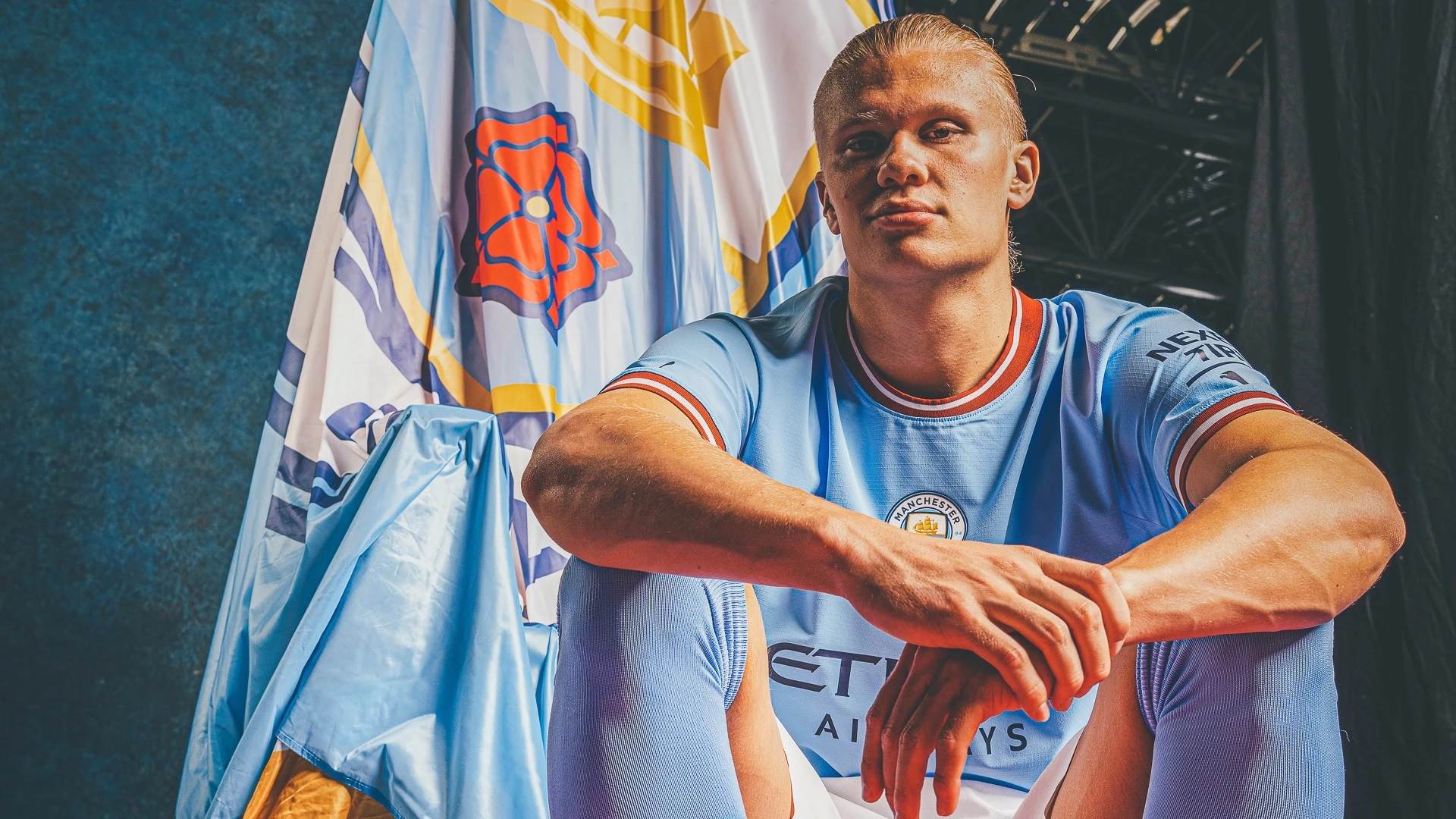 English giants Manchester City have officially unveiled blockbuster signing Erling Haaland, who has joined the club on a five-year deal!

Last month, City confirmed that they had reached an agreement to sign Borussia Dortmund striker Erling Haaland for £51.1 million (R1 billion) after activating his release clause.

Scroll through the gallery above to see some images from Haaland's City unveiling!

While Haaland remained coy about the move when asked about it during the ongoing international break, the wait is now finally over.

"This is a proud day for me and my family," the 21-year-old told Mancity.com.

"I have always watched City and have loved doing so in recent seasons. You can't help but admire their style of play, it's exciting and they create a lot of chances, which is perfect for a player like me.

"There are so many world-class players in this squad and Pep [Guardiola] is one of the greatest managers of all time, so I believe I am in the right place to fulfil my ambitions.

"I want to score goals, win trophies and improve as a footballer and I am confident I can do that here. This is a great move for me and I can't wait to get started in pre-season."

The Norwegian will arrive at the Etihad on 1 July for a total of £85.5 million (R1.6 billion), including agent fees and other add-ons.

The centre-forward, whose father Alfe-Inge played for City between 2000 and 2003, netted 86 times in 89 matches for BVB across two-and-a-half seasons in the Bundesliga, where he won the German Cup and the league's player of the season award in the 2020/21 campaign. 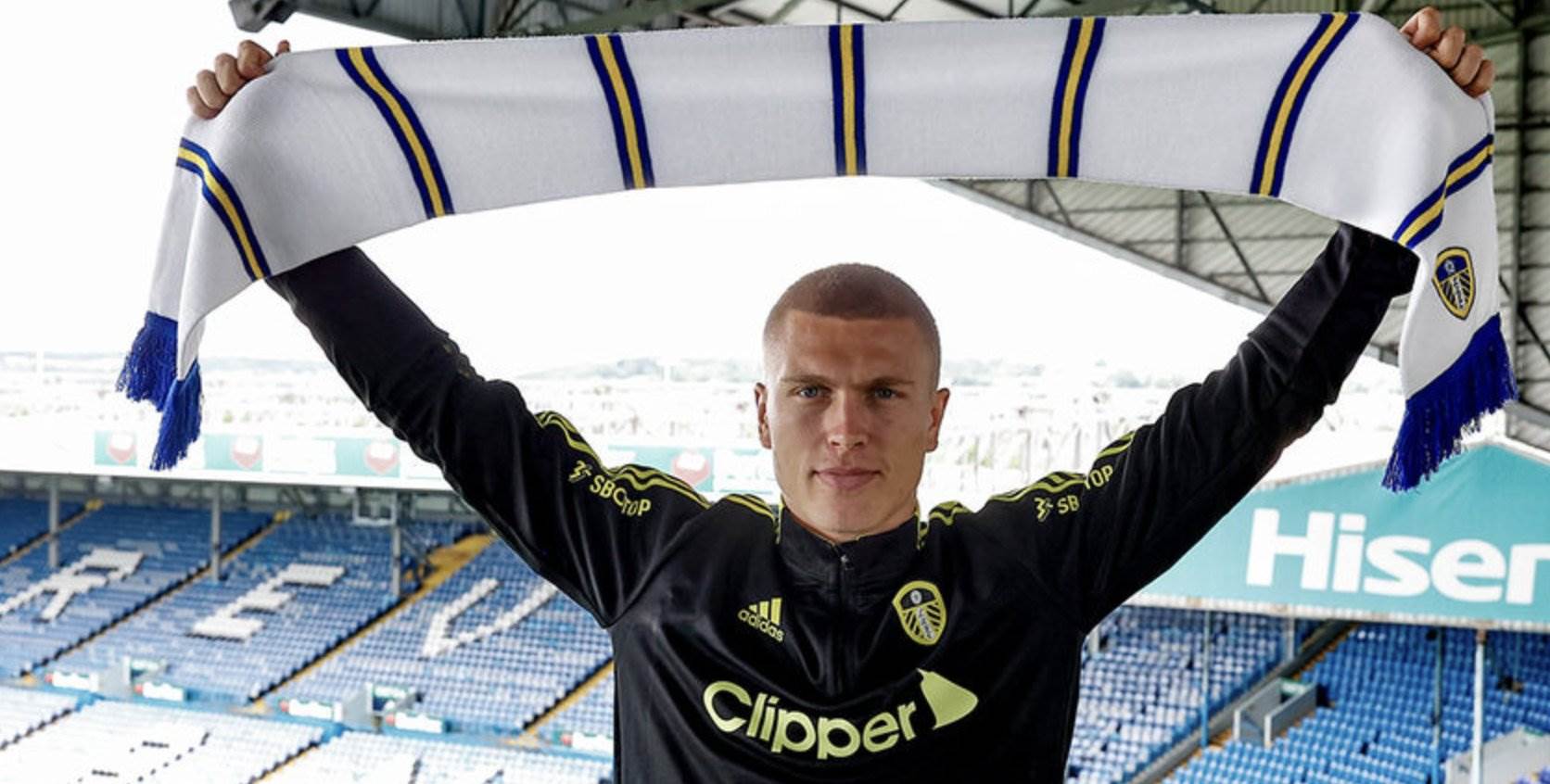