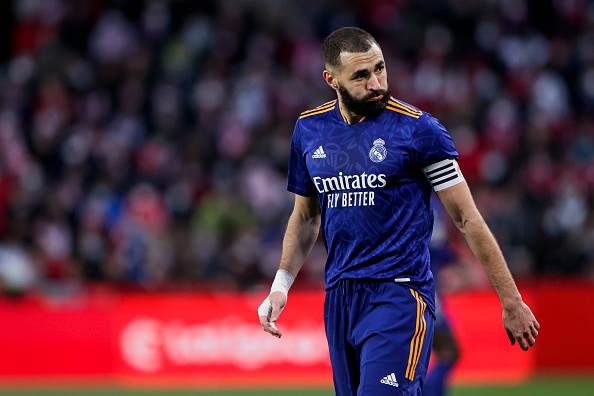 Scroll through the mini-gallery to see two other French stars who were involved in court cases this year. Karim Benzema has been found guilty of complicity in the blackmail, by use of a sex tape, of ex-teammate Mathieu Valbuena in a French court.

The court of Versailles has issued its verdict and found French centre-forward Benzema guilty of being complicit in the attempted blackmail of former national team compatriot Valbuena.

The Les Bleus striker was adjudged to have conspired and tarnished Valbuena's reputation in a case that dates back to 2015.

The 33-year-old former Olympique Lyon striker has now been handed a one-year suspended prison sentence and a €75 000 (R1.3 million) fine, per Get French Football News.

Breaking | Karim Benzema handed 1 year suspended prison sentence & a €75k fine after being found guilty of complicity in the act of blackmail of Mathieu Valbuena.

Benzema's lawyer has revealed that they will appeal the court's ruling.

"We are quite flabbergasted by this judgment," he said.

"An appeal is necessary. He will be exonerated at the height of this appeal."

The four other defendants on trial were found guilty of being directly involved in the attempt to extort the Olympiakos midfielder, and have been handed sanctions ranging from 18-month suspended sentences to two-and-a-half years in prison.

After the scandal first broke out, both Benzema and Valbuena were exiled from national team duty, although the Real forward made a return to the France fold after a change of heart from Didier Deschamps and the French Football Federation (FFF) ahead of the UEFA European Championship earlier this year.

It remains unlikely that the French court's ruling will affect the Los Blancos talisman's international career, though, with FFF president Noel Le Graet having previously told Le Parisien that the court's decision would have no impact on Benzema's selection for Deschamps' Les Bleus.

Here are the 11 nominees for The Best FIFA Men's Player 2021 award, including Benzema 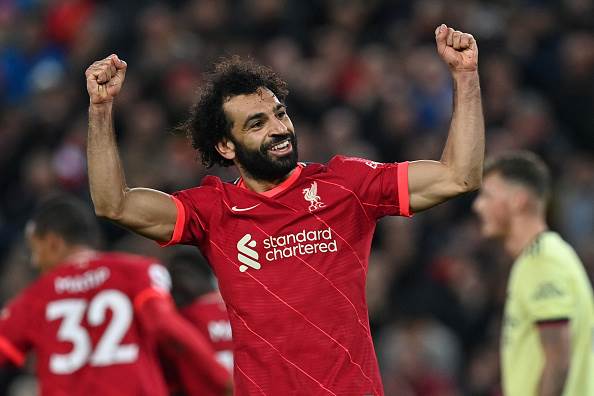 Scroll through the gallery to see the 11 nominees for The Best FIFA Men's Player 2021 award
Next on KickOff
Lukaku's future set for another plot twist?