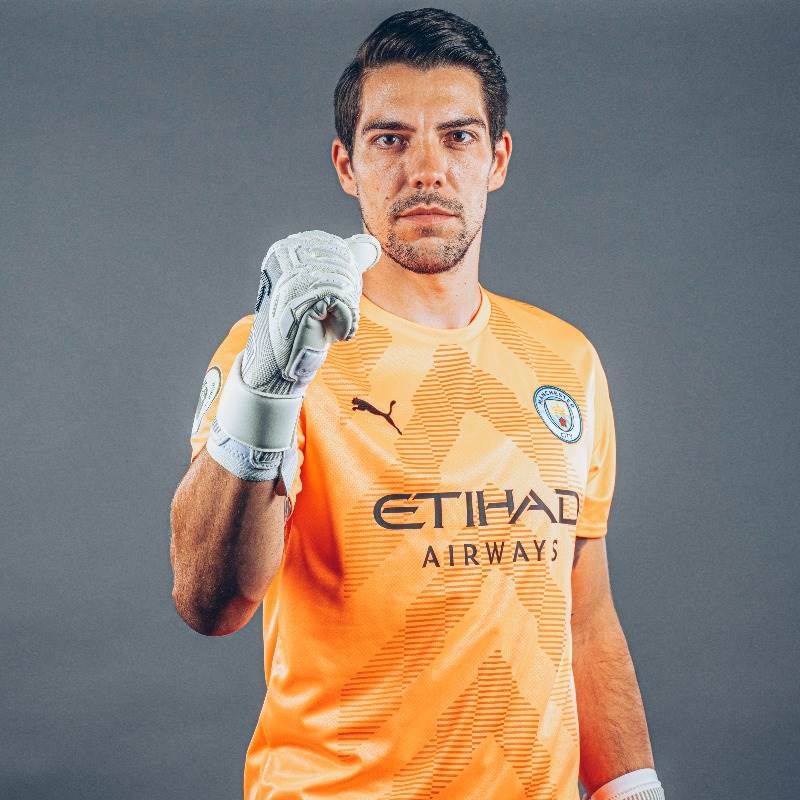 Manchester City have now confirmed the signing of a new goalkeeper, who becomes the club's second acquisition of this window.

The Citizens have announced the signing of German shot-stopper Stefan Ortega Moreno on a three-year deal.

We are pleased to announce the signing of goalkeeper Stefan Ortega Moreno on a three-year deal ??

It is understood that Ortega, a free agent who recently left German club Arminia Bielefeld, will deputise for current No. 1 Ederson, with Zack Steffen reportedly set for a loan move to English second-tier outfit Middlesbrough, per ESPN.

"This is a fantastic move for me," Ortega said, according to Mancity.com.

"Manchester City are an amazing team – a squad with world-class quality in every area. To be given the chance to join this group of players and help continue the Club's success is a dream for me.

"I have enjoyed my time in Germany and I want to thank the Arminia Bielefeld fans for their support. But this new challenge of coming to City and playing in the Premier League is too good for me to ignore.

"I can't wait to get started, meet my teammates and begin working with Pep and his backroom staff."

Reports suggest that there could be signings on the way at the Etihad as it is understood that Leeds United midfielder Kalvin Phillips will undergo his medical on Friday.

Here's a look at every Premier League club's most expensive signing ever, according to several sources! 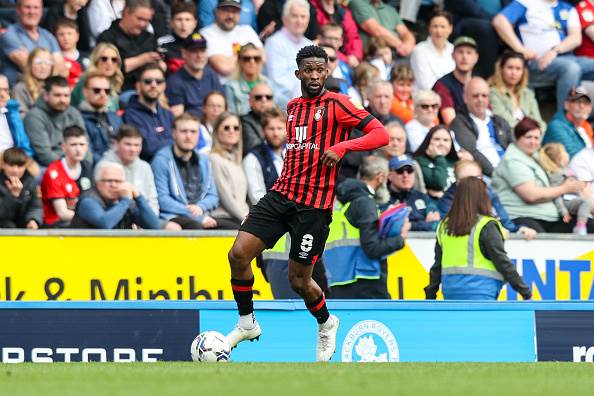 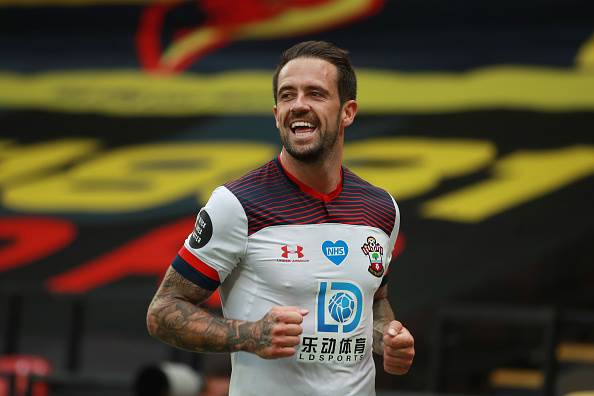 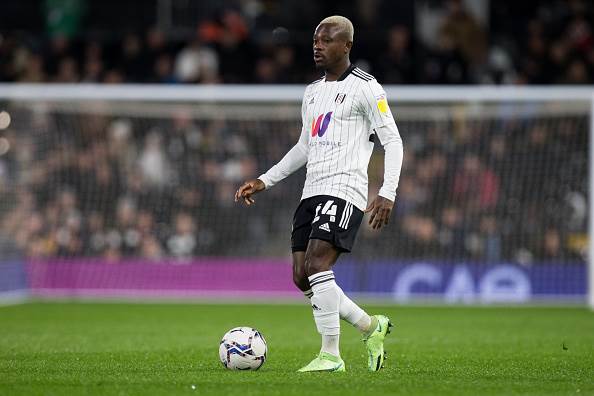 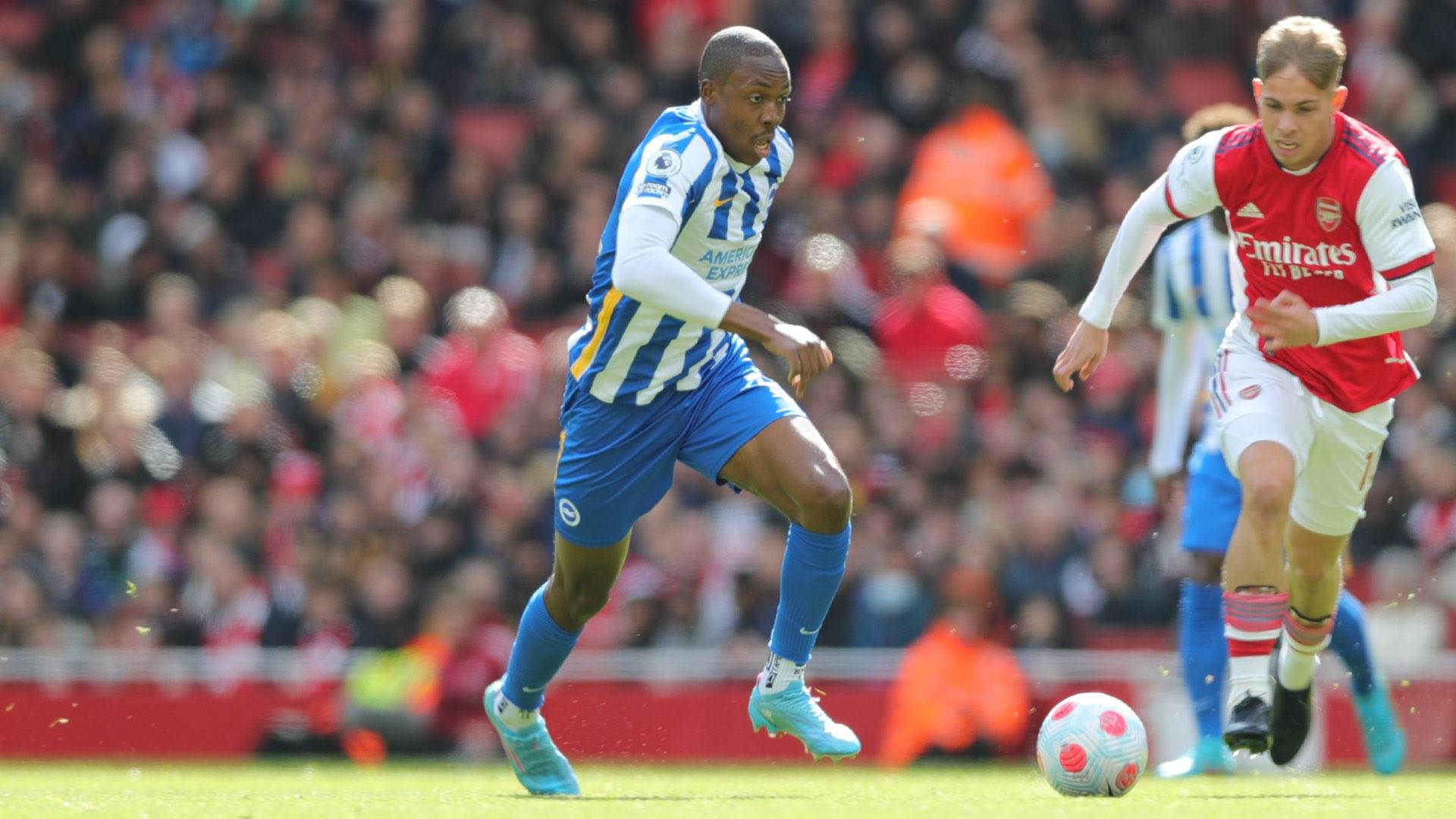 Brighton & Hove Albion: Enoch Mwepu - signed from Red Bull Salzburg for £20.5 million
Next on KickOff
Portugal star: There's no need for a soap opera around Ronaldo