The Bavarians are set to lose the services of Robert Lewandowski to FC Barcelona after a verbal agreement was reached between the two clubs.

However, the Bavarians are not looking at a replacement for Robert Lewandowski right now as they want to secure a deal for Juventus defender Matthijs de Ligt

“We’ll have more discussions and then see how it goes.”

Cristiano Ronaldo has been linked with a move to the Allianz Arena as a replacement for Lewandowski, but the club shut those rumours down once again.

“But again, that wasn’t and isn’t an issue for us.” 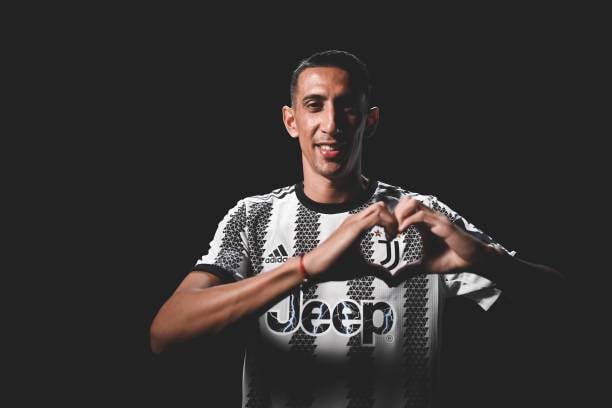