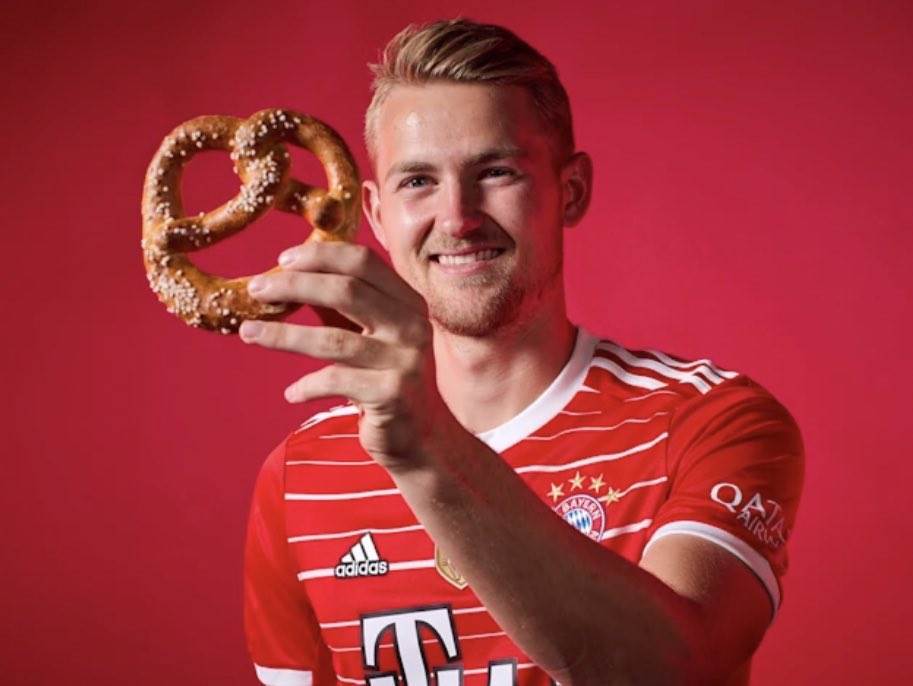 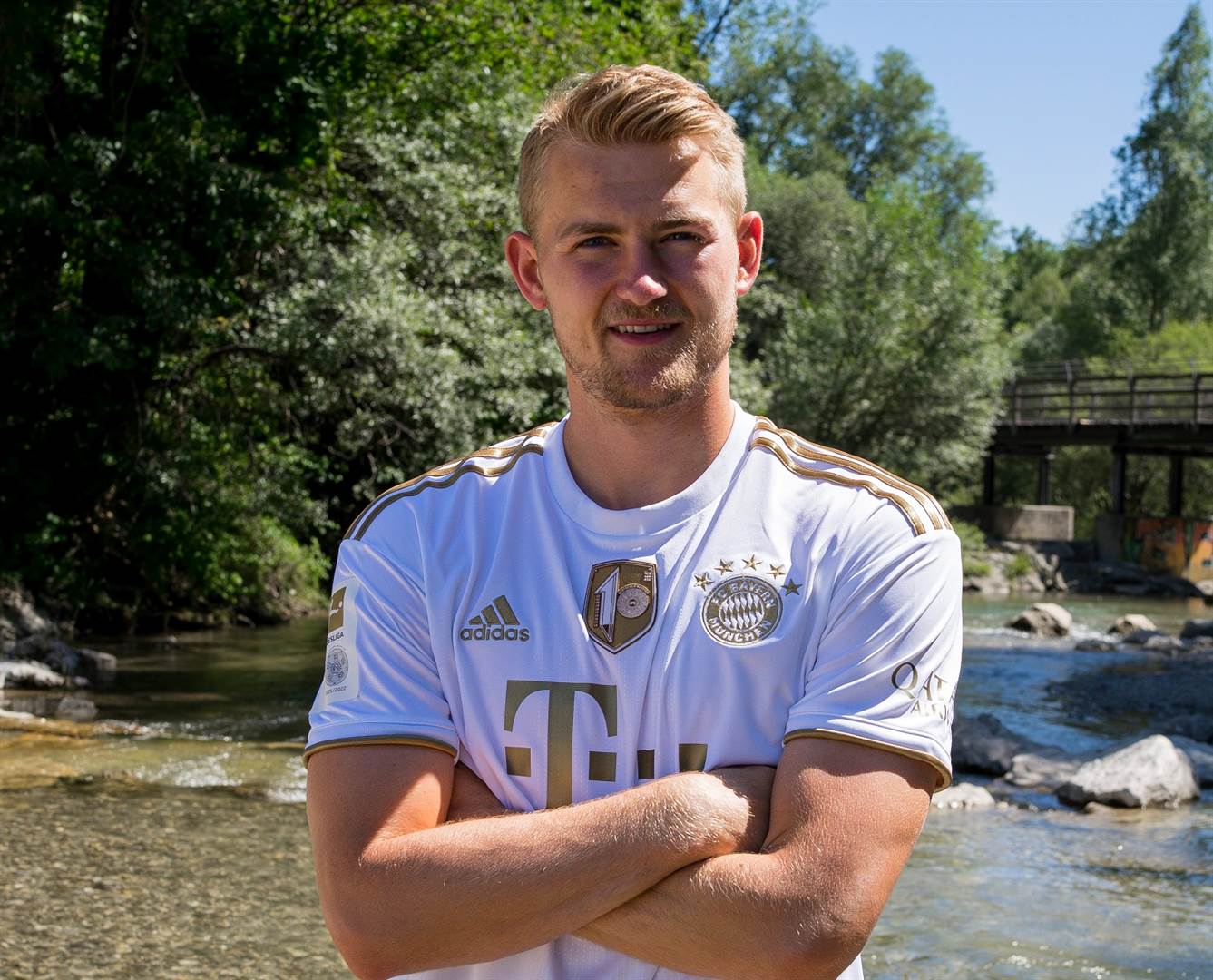 Bundesliga giants Bayern Munich have signed a Netherlands international in a deal reportedly worth €70million.

Just days after losing star striker Robert Lewandowski, the Bavarians have bolstered their squad with the signing of Matthijs de Ligt from Juventus.

The 22-year-old defender has signed a five-year deal with the German outfit and becomes their fourth signing for the 2022/2023 season.

"I felt the genuine appreciation from the sporting management, the coach and the board right from the start, which convinced me. On top of that, FC Bayern is a brilliantly run club with big aims. I'm very glad that I'm now becoming part of the FC Bayern story."

Here are some of the past weekend's best signings!