Reports in England claim Ronaldo is still eager leave Old Trafford in search of a team competing for major honours, including the UEFA Champions League.

It is believed Ronaldo's agent Jorge Mendes has been offering his services to a number of clubs, including Bayern Munich, Atletico Madrid and Chelsea.

Dortmund reportedly emerged as a possible destination with the team competing in the Bundesliga and Champions League, but it seems that might not be an option.

"I love him as a player, it's certainly a charming idea. To see Cristiano Ronaldo play at Signal Iduna Park," Watzke was quoted as saying by the Mirror.

"But there is no contact at all between the parties involved. So from now on, you should stop talking about it."

The 37-year-old forward is in the final year of his contract with the Red Devils, although manager Erik ten Hag has been vocal about Ronaldo being in his plans. 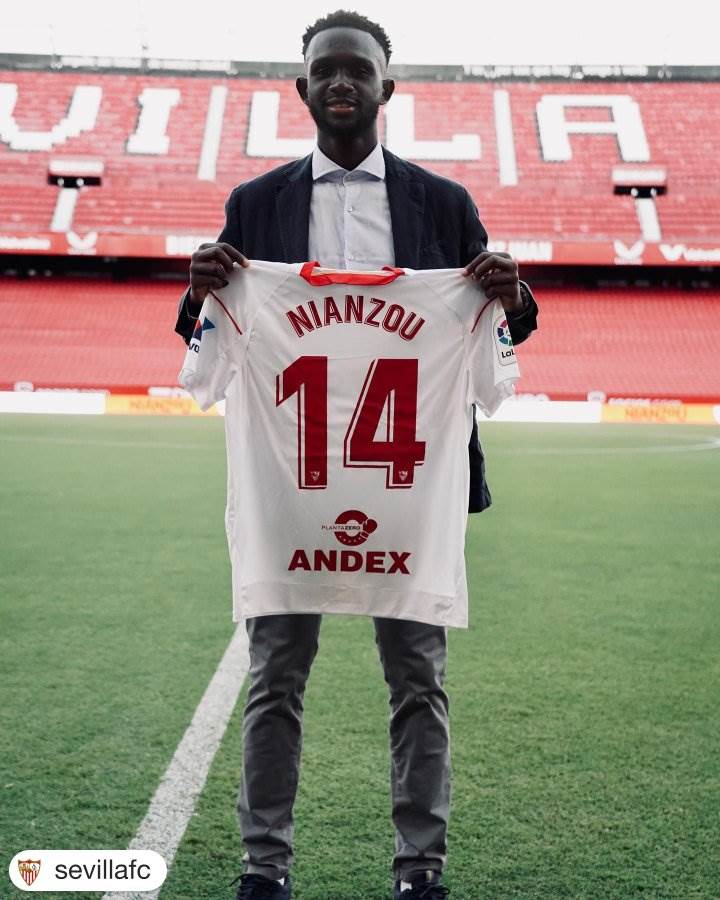