Ex-Bayern Munich chief Karl-Heinz Rummenigge has hit out at his former club's transfer business in this window, insisting that Sadio Mane is not a world-class player.

The reigning Bundesliga champions have bolstered their side with five news signings in recent weeks, including the Senegal star and Netherlands defender Matthijs de Ligt.

The two most expensive incomings, Mane and De Ligt, are largely viewed as the club's marquee signings after they made the surprise switch from Liverpool and Juventus, respectively.

The pair are expected to fill the void left by Robert Lewandowski and Niklas Sule, who both secured moves away from the Allianz Arena in this window.

However, former Bavarians chief executive Rummenigge does not believe the club's transfer committee are doing a good job, and has now questioned the aforementioned pair's quality.

"Why has Hasan Salihamidzic and company been praised recently for their summer transfers?" the 66-year-old wrote in a column for Sportbuzzer.

"Honestly, I can't join in this chorus of jubilation. With all due respect for Sadio Mane and Matthijs de Ligt – both of them are not world-class players for me.

"Of course, Mane will do the Bundesliga good and score his goals, but at the age of 30, I don't see him at the absolute top level.

"Had it been otherwise, Jurgen Klopp would have certainly fought harder to keep the striker at Liverpool.

"I'm even more sceptical about De Ligt. Sure, he's only 22 years old. But the last three seasons at Juventus were lost time for him. He should have been able to develop further after his furious start to his career at Ajax.

"I think it is very daring to declare him Bayern's chief of defence. You could have kept Niklas Sule."

Here are some images of Mane with his first trophy with Bayern! 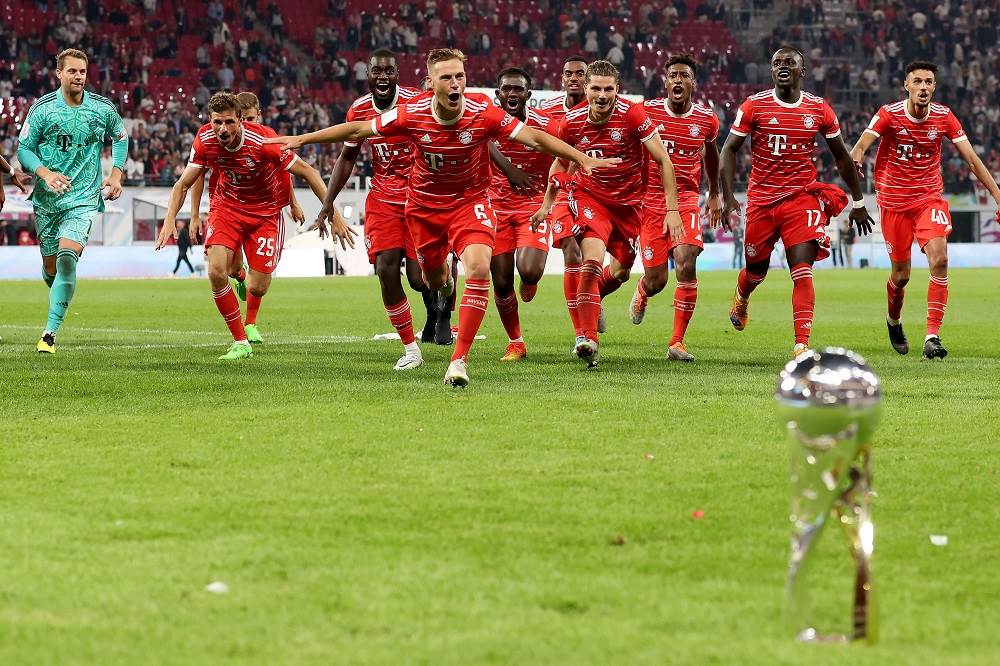 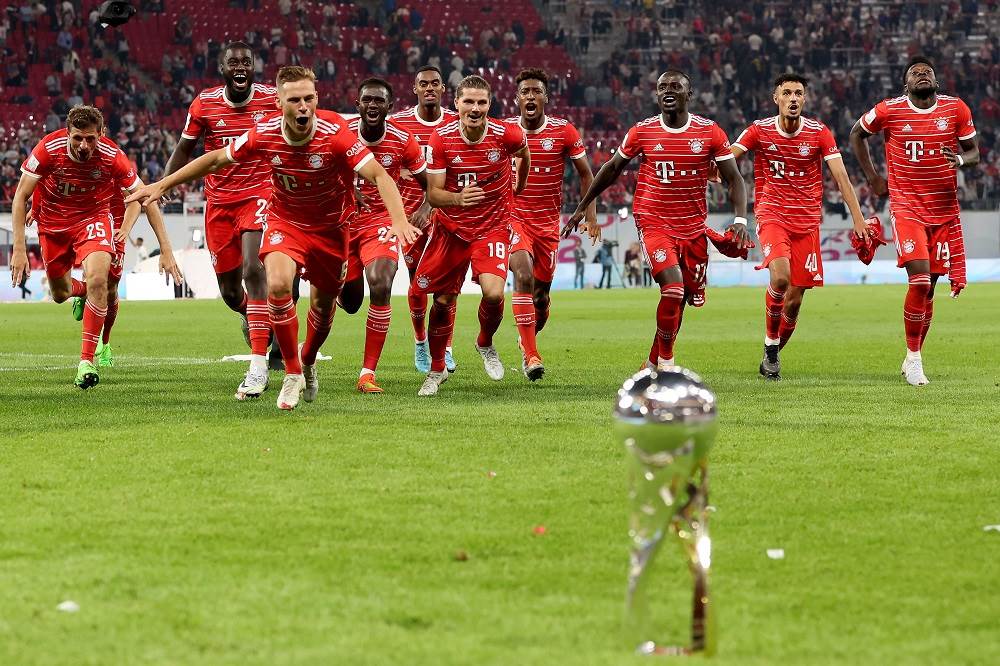