SABC, together with Bundesliga International, confirmed on Tuesday that a deal has been struck for the 2020/21 and 2021/22 seasons for the Free-to-Air (FTA) broadcasting rights.

The FTA package will include one live match per week on SABC 3 as well as a weekly preview show and highlights of each league fixture over the course of the week.

"There has been an enormous amount of effort that has gone into making this deal happen and we are very happy to partner with the DFL in bringing football from one of the world’s best leagues to viewers right across the country," SABC SABC Sport GM Gary Rathbone said.

"The Bundesliga is a very attractive football proposition and South Africans will now get an open window through which to watch some of the game’s most iconic football rivalries, in a league displaying exquisite technique and an abundance of passion, from one of the world’s great football nations."

As well as the live coverage on SABC 3, it will also be available on the SABC Sport portal sabcsportonline.co.za. for streaming. 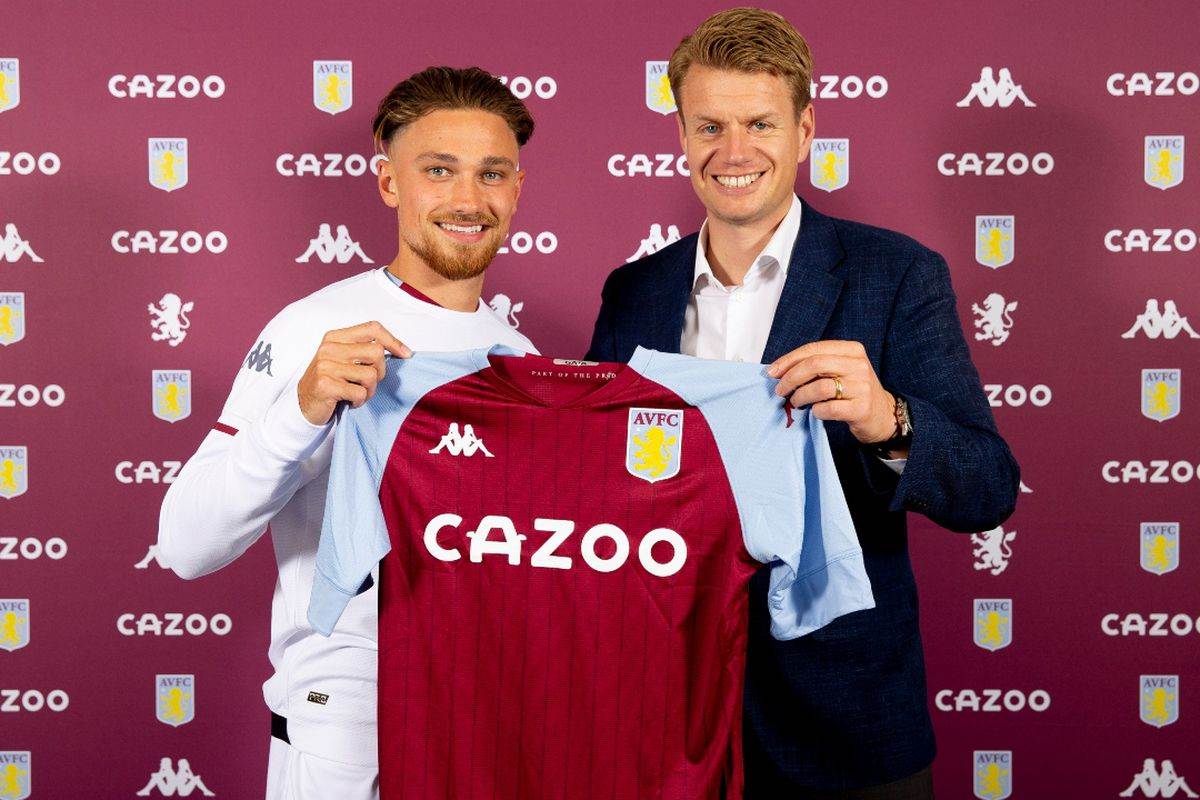