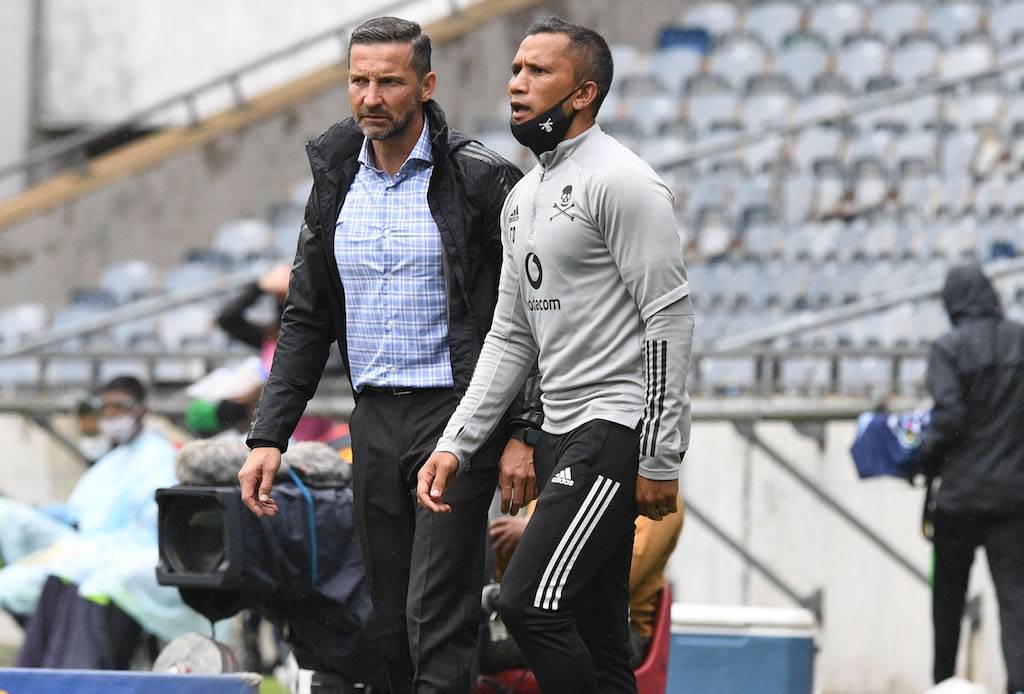 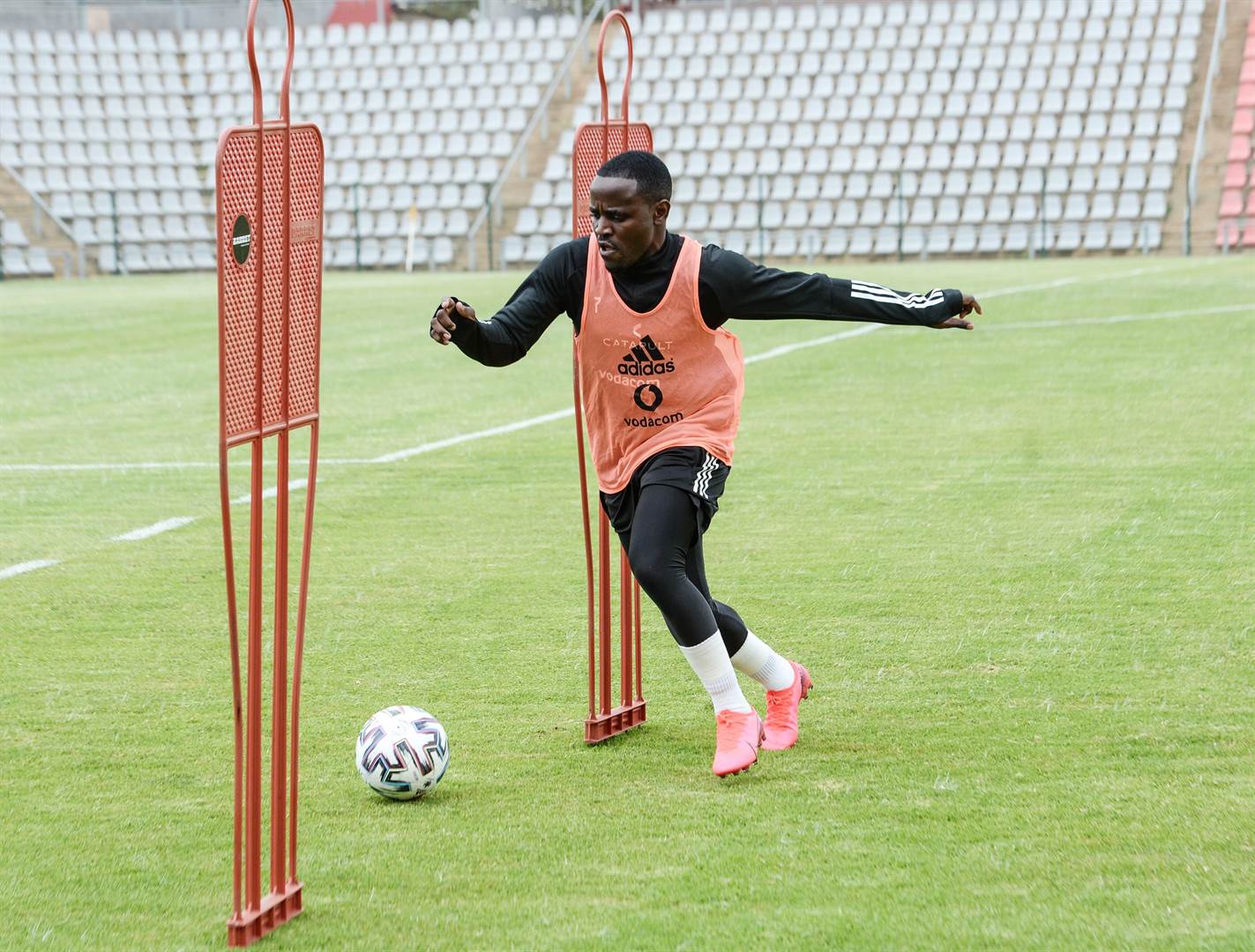 Orlando Pirates coach Josef Zinnbauer has raised doubts over four of his key players ahead of this weekend's all-important CAF Confederation Cup fixture.

Pirates are set to face Botswana outfit Jwaneng Galaxy in their final preliminary round fixture, with the first leg set for Gaborone on Sunday afternoon (15h00).

The Buccaneers face some injury challenges after some players came out bruised and battered from their 2-0 DStv Premiership victory over Cape Town City in midweek.

Zinnbauer has provided an update on Gabadinho Mhango, Thabiso Monyane, Thabang Monare and Deon Hotto, who are all in a race to make the squad.

"Ja, we have to wait, we have one day left now and we'll have to see what's [the status] tomorrow, but I think Gaba is not 100 percent ready," Zinnbauer told the club's media.

"Thabiso Monyane also, I think it's too early for this game. We have Monare with his head [injury], we'll have to see what happens tomorrow.

"Hotto is also on the way to the doctor and we have to see what happens with these guys, then we have to wait until tomorrow to have more information.

"But we have a squad, in the moment they are fighting for places and that's good to see in the training session.

"The players who haven't played are fighting for a place and I think we'll have players to come in if the others aren't available. We have to fight for a result and then fight for the second leg."