Orlando Pirates must watch out against Enyimba, warns Prince Olomu 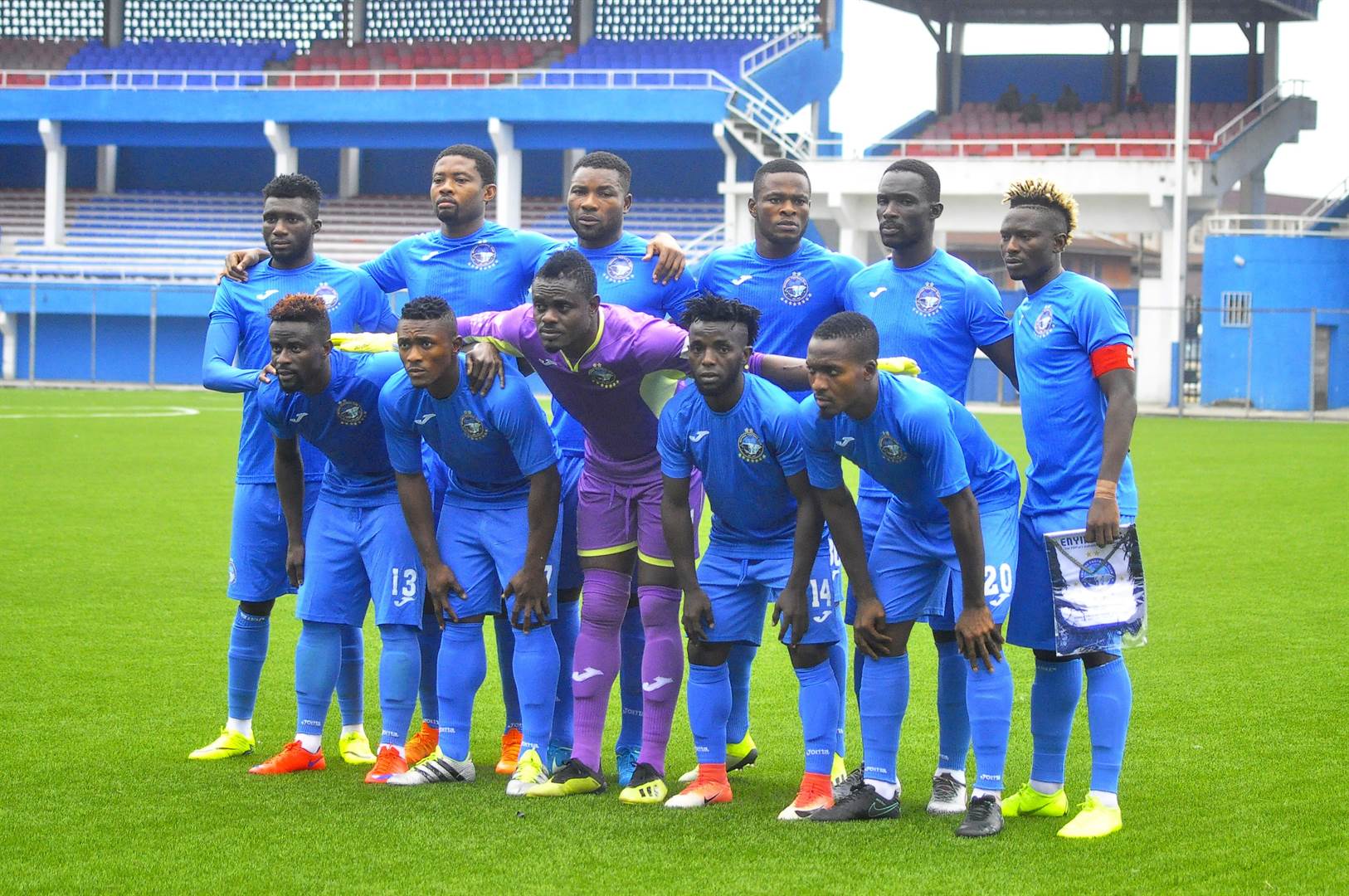 Players of Enyimba will be out to prove a point and market themselves to PSL clubs when the Nigerian giants take to battle against Orlando Pirates in the second group match of the CAF Confederation Cup at Orlando Stadium on Wednesday (18h00).

This declaration was made by former Free State Stars and Bloemfontein Celtic midfielder Prince Olomu, who also played for the Nigerian giants prior to moving to the PSL.

"It is going to be a total fight because they are coming here to give everything they have because they always want to prove a point when they come here," Olomu tells KickOff.com.

Enyimba are unbeaten in the last 10 games in all competitions while Pirates haven’t tasted defeat in their last nine, which sets up an intriguing contest between the ex-winners of the CAF Champions League.

"It is club against club but there is so much national pride in this fixture as well because there is never any Nigerian who wants to lose to South Africa. The rivalry is that tense so much that it doesn’t matter whether it is clubs playing against each other or the national teams.

"This will also be a stage for Nigerian players to market themselves to the South African clubs because most of them want to come and play here. Nigerians want to come here because they believe it is easier to move to Europe after playing here unlike the Nigerian league that doesn’t get as much exposure. So, they will not only be out to prove a point but be keen to sell themselves to clubs here.

"The beauty about Nigerian clubs is that they always have strikers that score goals and are always out to get what they want. The strikers will be out to get goals so that the clubs here take notice. The Enyimba players will be out to market themselves here. You know that here in South Africa there is a problem with strikers who score consistently and the Enyimba players know about that," says Olomu.

Enyimba and Pirates last met in the group stage of the 2006 CAF Champions League with one match ending in a draw, while Onyekachi Okonkwo scored the sole goal against his fellow countrymen in the reverse fixture.

The Nigerian side started off their group campaign with a win over Al Ahli Benghazi of Libya while the Buccaneers came back with a worthy point from Ghana where they met ES Setif.

Olomu won the CAF Champions League and CAF Super Cup with Enyimba prior to moving to South Africa in 2007 and became a hit in the Free State province before eventually ending up at Maritzburg United.