With the CAF Awards set to take place on Thursday, the three finalists for the men's African Player of the Year prize has now been revealed, including two Senegal stars!

With the awards ceremony set to be held in Rabat, Morocco, the nominees shortlist for the men's prize has now been cut from 10 names to three.

Scroll through the gallery above to see the three finalists for the 2022 CAF Player of The Year Award!

With seven names cut from that list, the remaining three finalists are Senegal duo Sadio Mane and Edouard Mendy, and Mohamed Salah.

Mane, off the back of a sensational move from Liverpool to Bayern Munich, is a strong contender to clinch the prize this year, having achieved the most success out of the three contenders.

The 30-year-old was voted Afcon 2021's MVP earlier this year after helping the Lions of Teranga to their maiden continental crown. For the Reds, meanwhile, he won the FA Cup and the Carabao Cup, in addition to helping the side to the final of the UEFA Champions League.

The new Bavarian also helped guide the African champions to 2022 FIFA World Cup qualification at the expense of former teammate Salah, whose Egypt side once again stumbled at the hands of the West Africans.

Salah, of course, won the same trophies as Mane at club level last season, but only finished as a runner-up at Afcon with Egypt. In an individual capacity, the Pharoah did win the 2021/22 Premier League Golden Boot following a prolific season in which he registered 47 goal involvements in 51 matches, per Transfermarkt. 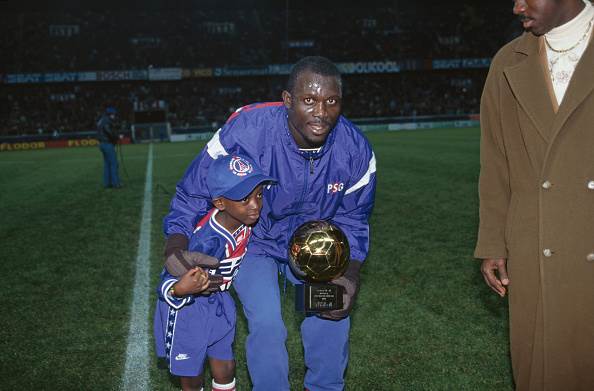