The Cameroonian Football Federation has announced that its new coaching staff will be led by former national team captain Rigobert Song. 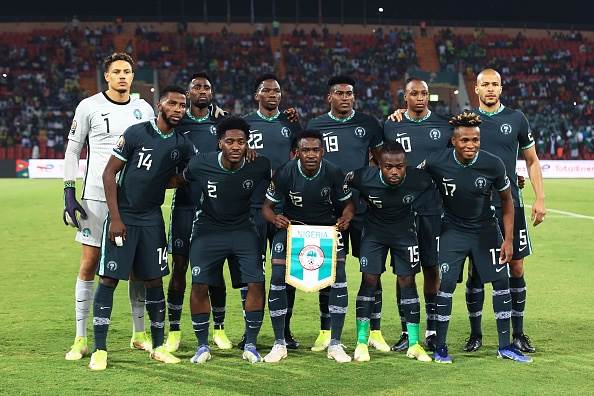 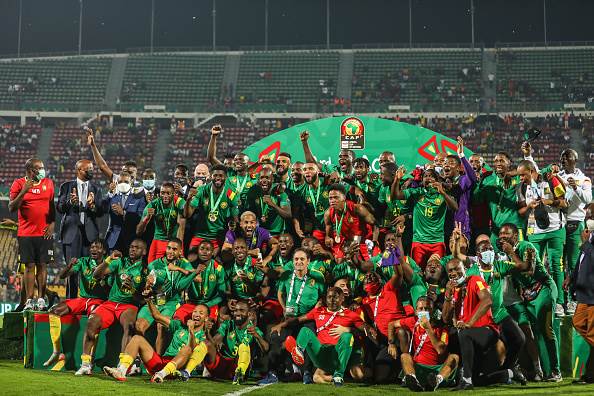 On Monday, the organisation released a statement that read: "The Cameroonian Football Federation announces to the public opinion and the family of the sport, the end of the contract of coach Antonio Conceicao.

"This is an opportunity to thank all his staff for the work done within our national selection. The upcoming deadline for our national team requires new orientations and a new breath. We wish all the best in the future."

This was soon followed by confirmation of the appointment of Song, who will be deputised by Frenchman Sebastien Migne, formerly a head coach of Equatorial Guinea and Kenya.

Song, who is the Indomitable Lions' most capped player ever with 137 appearances, will be in charge of the team later this month when they face Algeria in a two-legged 2022 FIFA World Cup qualifying play-off.

The two African giants will square off on 25 March at the Ominsports Stadium in Cameroon, with the return leg set to be held on 29 March at the Mustapha Tchaker Stadium in Algeria.