Only Andrew Robertson, Virgil Van Dijk and Fabinho remained from Liverpool’s win over Shrewsbury Town, with Aaron Ramsdale, Gabriel Magalhaes, Kieran Tierney, Granit Xhaka and Alexandre Lacazette back in for the Gunners.

The Gunners though endured a disruption inside the first ten minutes with Cedric Soares forcefully removed from the field through a knock and Callum Chambers brought on as his replacement.

Things turned once again for the Gunners inside the midway stage of the first half where Xhaka got a straight red card for a complete rash challenge on Diogo Jota, who was through on goal.

Liverpool were presented a chance to go ahead minutes later from a free-kick outside the area by Trent Alexander-Arnold, but the marauding full-back went wide. 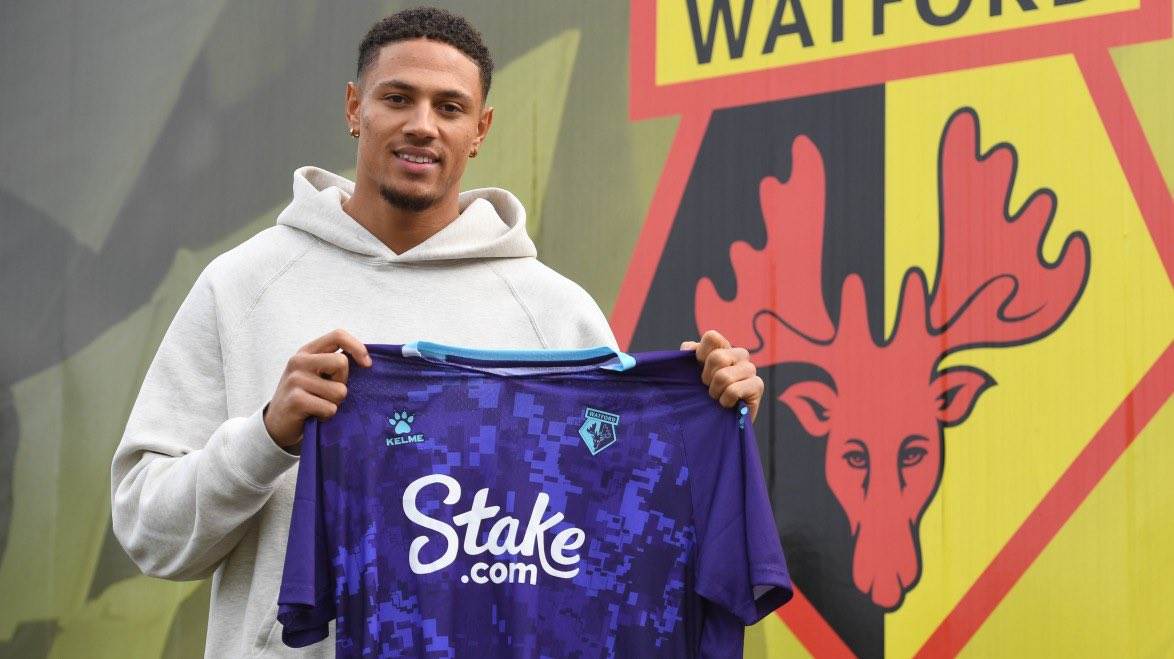 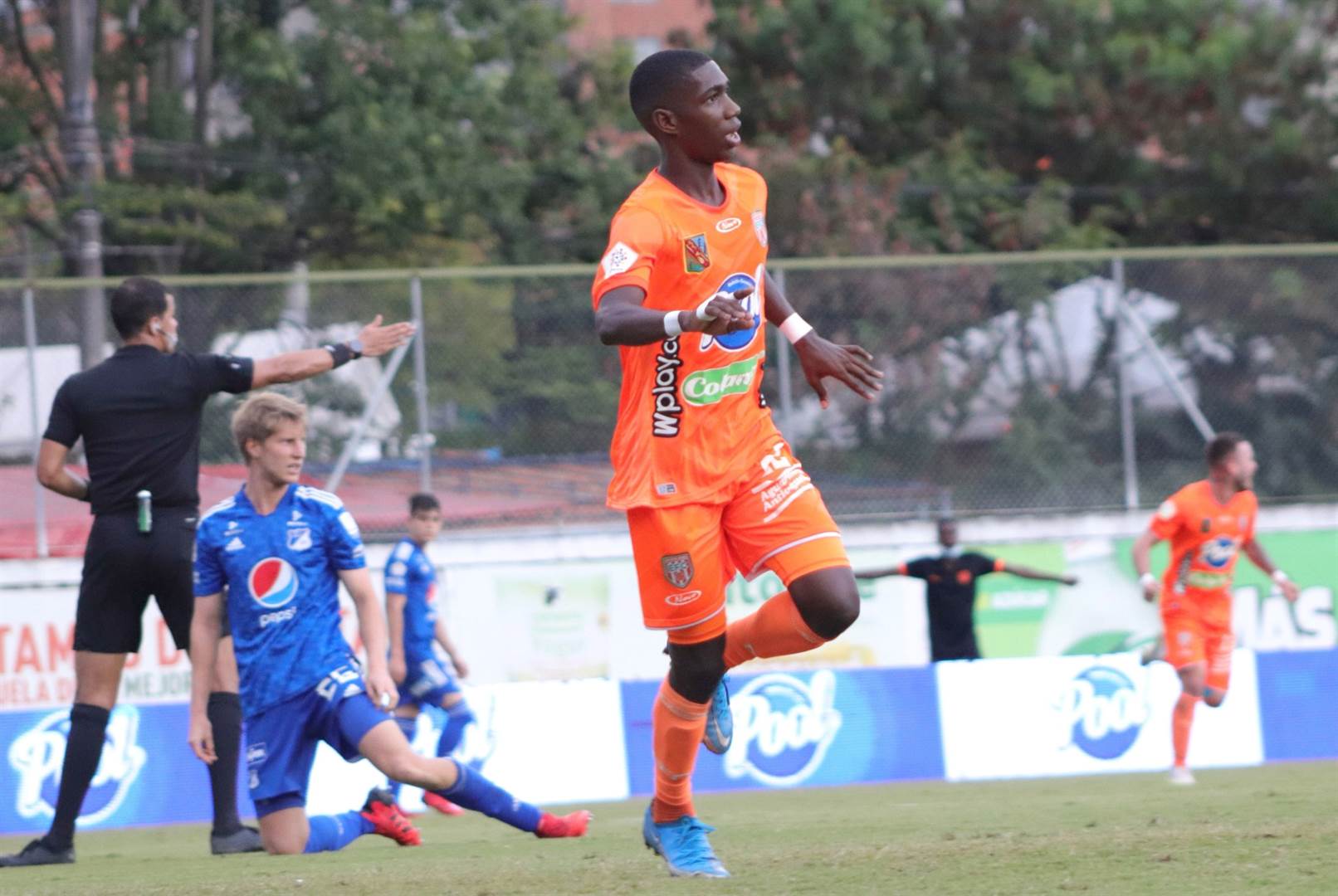 Jurgen Klopp’s charges continued on the front-foot earlier on in the second half from a cross-cum shot out wide by Takumi Minamino, but Ramsdale steered the effort away.

Another opening fell for Minamino after a few passages when he entered into a pass down the left by Curtis Jones to fire wide from the tightest of angles.

The Gunners, who played with a man less much of the contest, first threat came inside the last 15 minutes after Bukayo Saka brought a cross from Tierney under control to put Alisson Becker to work.

Liverpool missed a glorious chance in the last minute of regulation time when Minamino hoofed a loose ball from close-range with the goal gaping.

At the end of it all, the Gunners picked up a goalless stalemate ahead of the second-leg with the Reds ruining their missed chances.