Paris Saint-Germain and Chelsea are reportedly ready to battle for the signature of an African star.

With the next transfer window three months away, many teams have begun drawing up their shortlist of targets who they can attempt to sign.

Manchester City’s Riyad Mahrez has been in fine form in the 2021/22 campaign as the winger is his side’s top goalscorer with 21 goals in all competitions.

However, Pep Guardiola could have a headache as his talisman’s contract is set to expire at the end of the 2022/23 campaign and he is yet to sign a new deal with the Citizens.

With the 31-year-old's future remaining uncertain, Foot Mercato is reporting that PSG are eyeing the star as an ideal replacement for Angel Di Maria, who has just four months left on his Parc des Princes deal.

The Ligue 1 log leaders are believed to be huge admirers of the Algerian, who netted twice against them in the second leg of the 2020/21 UEFA Champions League semi-finals.

A fee of around £30 million (R597 million) could be enough to prise him away from Manchester but the Parisian club could find themselves facing stiff competition from Chelsea, who are also interested as Thomas Tuchel is said to be desperate to bolster his attack.

Although, Roman Abramovich's shock announcement that he is selling the club has deterred any potential plans the German coach has.

Here are the 10 biggest earners in the Premier League, per spotrac 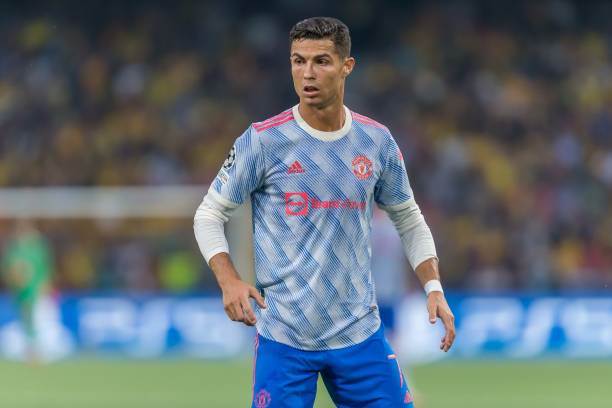 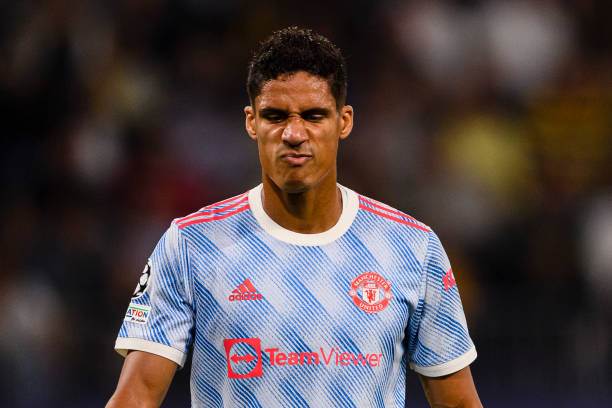