Confirmed deals you may have missed 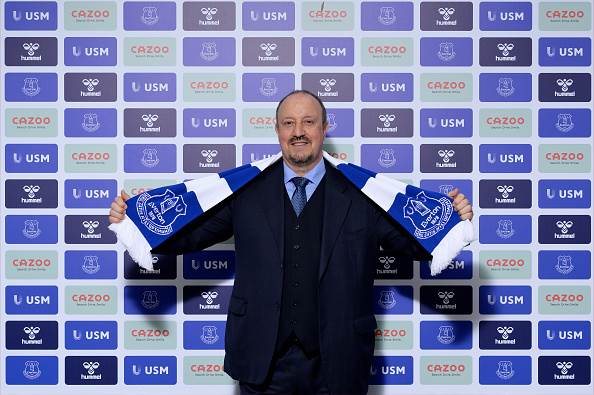 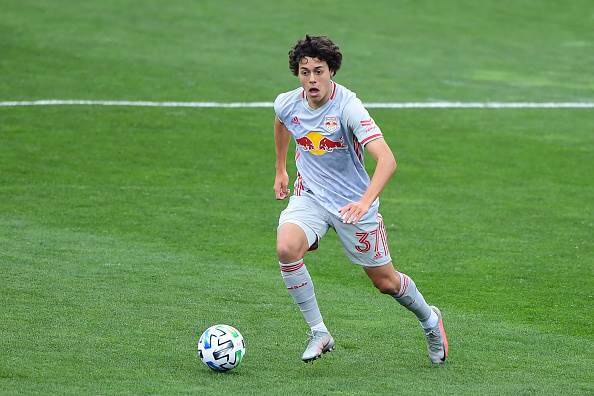 The European transfer window is open and buzzing, and there have already been some headline-grabbing deals being made. Here are a few you may have missed!

With the 2020 UEFA European Championship well underway, it is understandable that some transfers may have gone under the radar.

Although the Premier League's transfer window officially opened 9 June, the windows for the rest of Europe's top five leagues (LaLiga, Bundesliga, Serie A, and Ligue 1) only opened on Thursday, 1 July.

Scroll through the gallery above to see 15 deals you may have missed, including two managers' moves

A couple of managerial appointments were confirmed over the past few days, with Nuno Espirito Santo joining Tottenham Hotspur and Rafa Benitez taking over at Everton on a three-year deal.

Jadon Sancho finally made his long-awaited switch to Manchester United, and Norwich City have strengthened their side as they look to stay in Premier League this time around with the signings of Billy Gilmour and a tricky Bundesliga attacker.

The Premier League transfer window is open for 12 weeks and will close on 31 August, along with the rest of Europe's top five leagues – scroll through the gallery above to see some more deals you may have missed over the past few days!