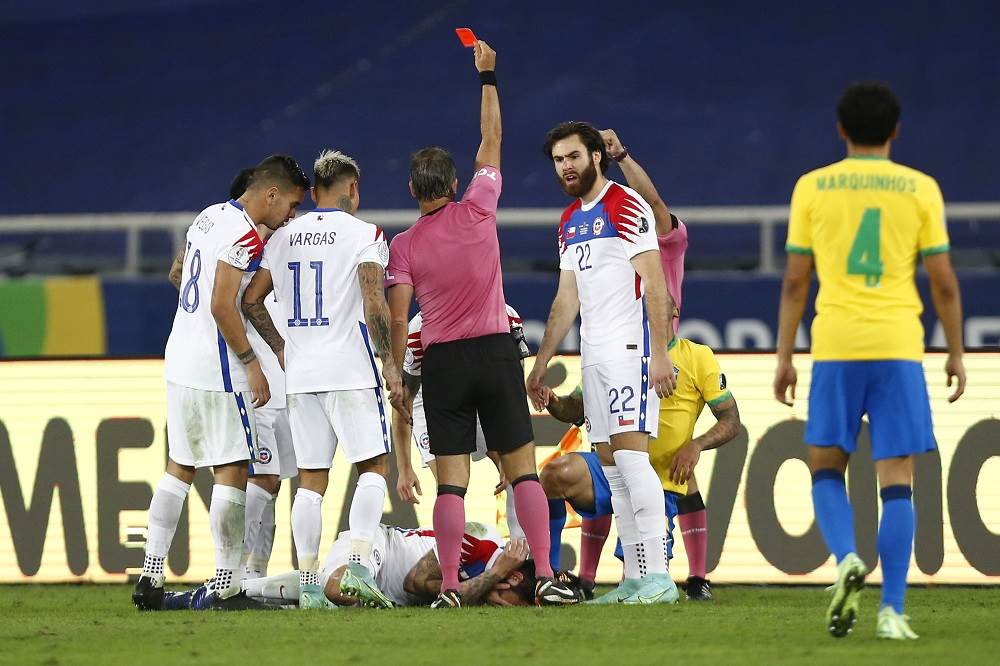 Ten-man Brazil booked their place in the semi-finals of the 2021 Copa America after defeating Chile 1-0 on Friday night.

Marquinhos, Renan Lodi and Roberto Firmino were the only players to retain their places after the 1-1 draw with Ecuador as Tite made eight changes.

Chile, who finished fourth in Group B, had the pleasure bringing Alexis Sanchez in the side from injury.

Despite the attacking talent on display, it was substitute Lucas Paqueta who got the only goal of the game just a minute after replacing Roberto Firminoo at the start of the second half.

The defending champions would finish the game with 10 men as Gabriel Jesus was given his marching orders for dangerous challenge on Eugenio Mena.

Peru secured passage to the semi-finals for the second successive tournament after edging Paraguay on penalties.

Gustavo Gomez put Paraguay ahead on 11 minutes but he went from hero to villain 10 minutes later when he scored an own goal before Gianluca Lapadula completed the turnaround for Peru.

The first half ended with Gomez getting sent off for Paraguay, who managed to find an equaliser on 54 minutes through Junior Alonso.

Victor Flores netted on 80 minutes to restore Peru's lead but the hosts were also reduced to 10 men after Andre Carrillo's sending off, but Paraguay sent the game to extra-time thanks to Gabriel Avalos' late struck.

The game would eventually go to penalties after a stalemate in extra time, as Miguel Trauco converted the winning kick for Peru after Alberto Espinola failed to conver the previous spot-kick. 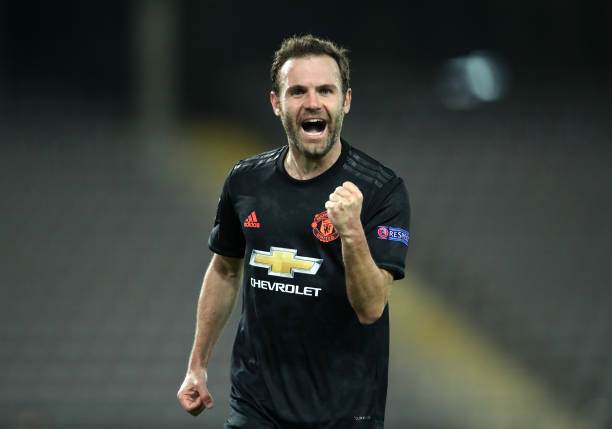 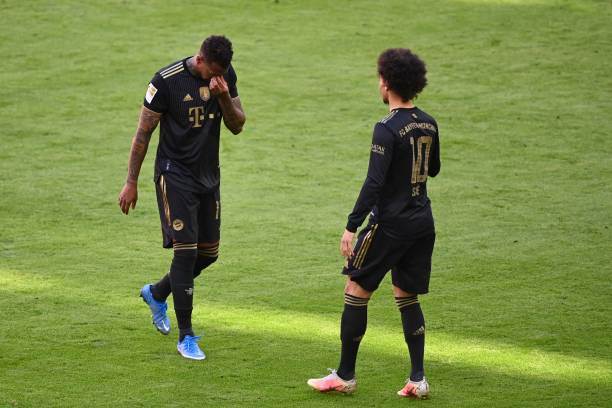 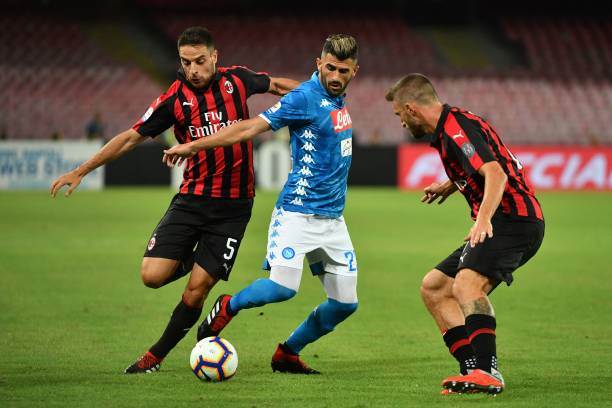 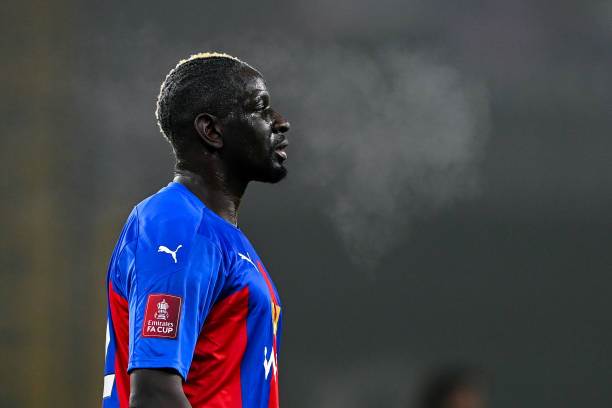