Lionel Messi: God saved this 2021 Copa America moment for me 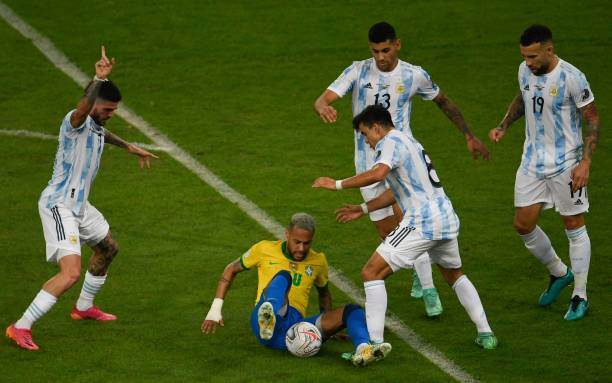 Argentina captain Lionel Messi has revealed that he believes "God was saving the moment" for him after he led his side to a 1-0 win over Brazil in the 2021 Copa America final.

In the early hours of Sunday morning, the former Barcelona star who is currently a free agent won his first major piece of silverware trophy with his senior national team, ending a 28-year trophy drought for La Albiceleste in the process.

The six-time Ballon d'Or winner had won every club and individual honour achievable with the Blaugrana, but had lost all four of his previous finals with Argentina.

However, he finished the latest Copa America tournament with the Golden Boot and the Player of the Tournament awards after emerging triumphant with his team.

After the lifting the trophy, the 34-year-old later explained how he felt that God was saving this moment for him.

"It's crazy, the happiness the feeling is inexplicable. I knew that at some point it was going to happen," he said in a post-match interview with Goal.

"The objective was clear and we were able to be champions. The happiness is immense. Many times I have dreamed of this.

"I told Fideo (Angel Di Maria) that today he was going to have his revenge and that's how it was. I want to share this with those team-mates who were so close so many times and it was not given to them. This is also for them.

"I feel that God was saving this moment for me, against Brazil in the final and in this country. Great credit has to go to Lionel (Scaloni). He always wanted the best for the national team. He knew how to put together a winning team and he deserves your appreciation.

"I needed to get rid of the thorn of being able to achieve something with the national team, I had been very close for many years. I knew that at some point it was going to go wrong, it was going to happen and I think there is no better moment than this." 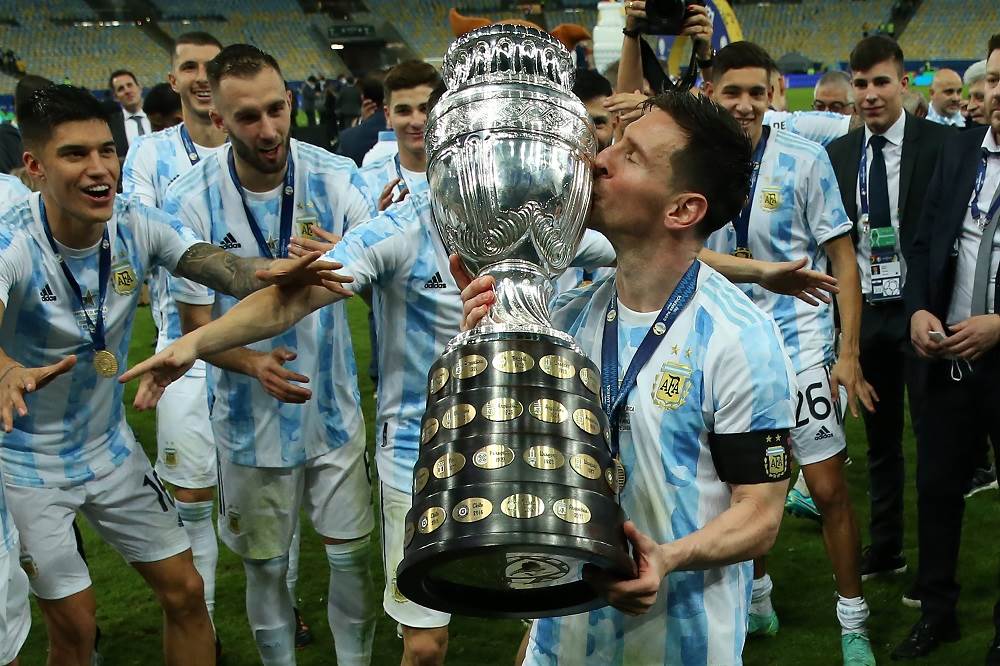 Next on KickOff
Argentina Coach: Lionel Messi was not fully fit for Copa America final