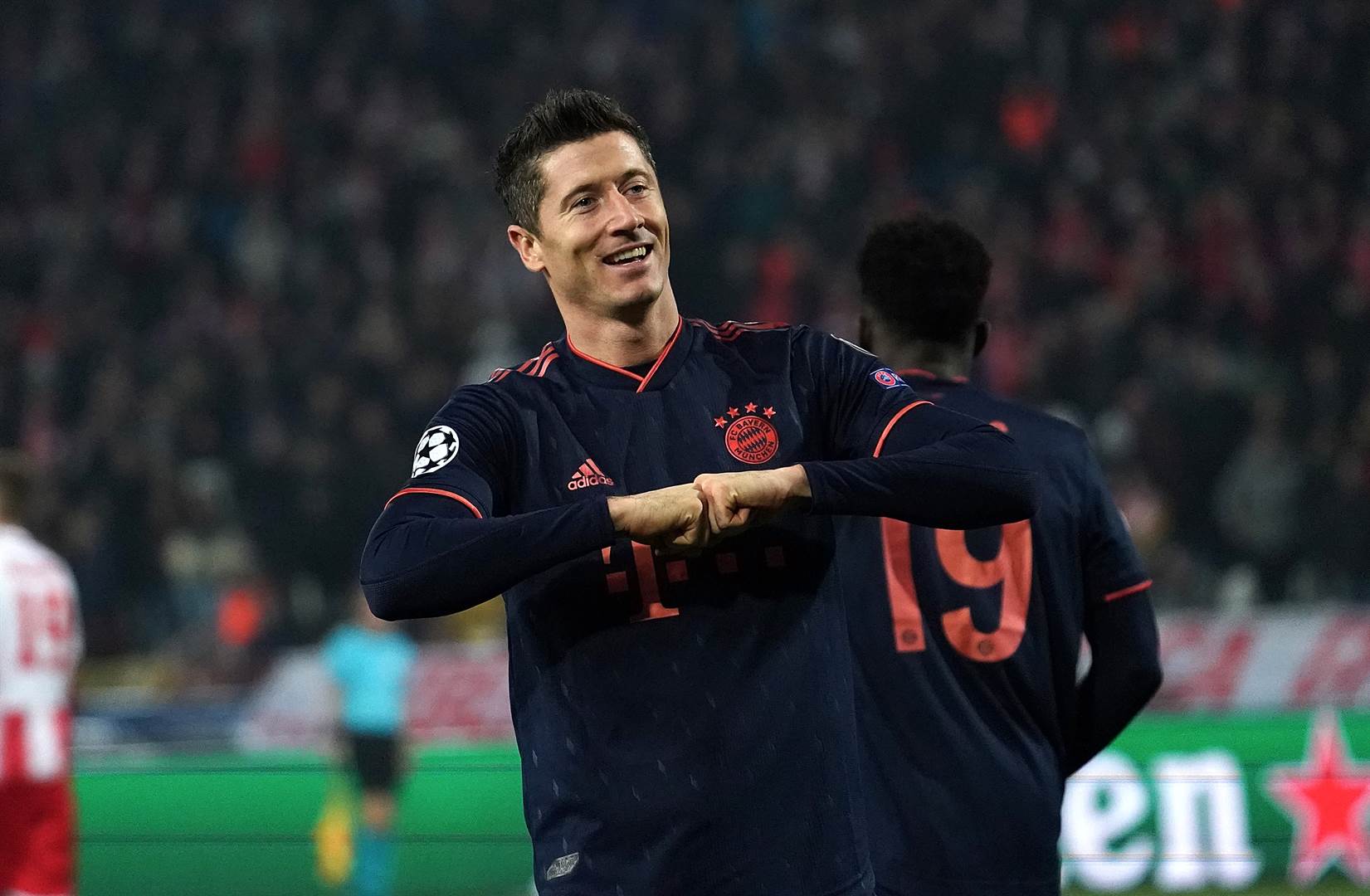 Cristiano Ronaldo's recent resurgence with Juventus has seen him enter the top-five in race for the European Golden Shoe this season but remains seven goals away from the top spot.

Ahead of his 35th birthday next month, Ronaldo has seemingly reinvented himself once again with the Serie A leaders.

A staggering 11 goals in his last seven games has seen the five-time Ballon d'Or winner shoot up to standings after initially looking out of the race completely as December approached last year.

His ratio of a goal every 93 minutes marks career-best form with the Bianconeri since his club-record transfer from Real Madrid.

But for all his exploits, the Portugal captain is still chasing the leader in the charts across Europe for the 2019/20 season by seven goals - as Ciro Immobile of Lazio has netted every 63 minutes.

Record six-time Ballon d'Or winner Lionel Messi managed to find the net this weekend against Granada in Quinque Setien's debut for his 14th LaLiga strike of the season, which ranks him in eighth place.

Next on KickOff
England thrash Wales to book Last 16 spot