Cristiano Ronaldo falls behind in race for European Golden Shoe 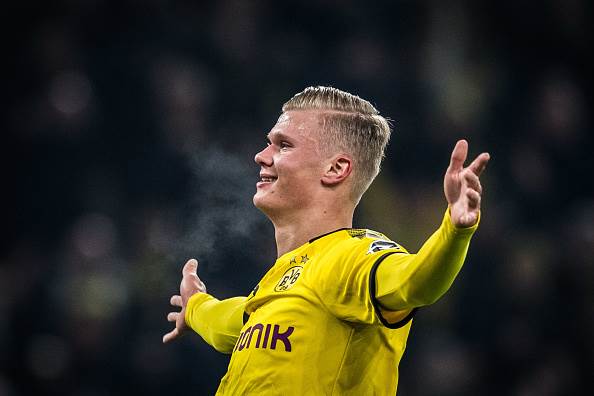 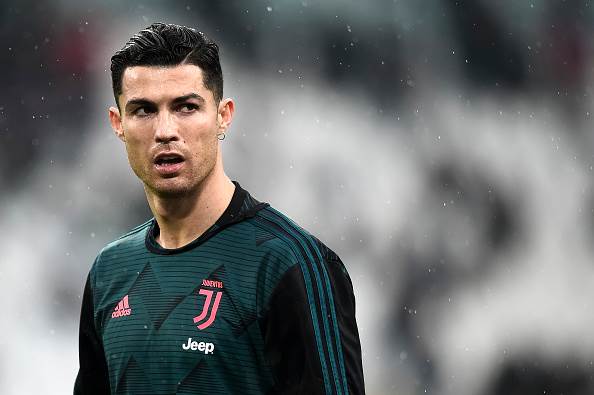 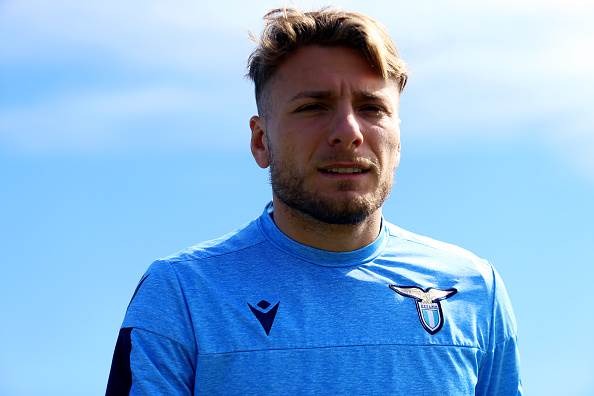 Cristiano Ronaldo's hopes of winning a fifth European Golden Shoe were dealt a major blow over the weekend after a new favourite emerged for this season's award.

Ronaldo netted his 31st goal of the campaign on Sunday as the Bianconeri claimed a ninth consecutive Serie A title with a 2-0 victory over Sampdoria. However, his goal was not enough to take the advantage in the race for Golden Shoe after Lazio striker Ciro Immobile netted a hat-trick earlier in the day.

With two matches remaining in the Serie A campaign, the Italy international is now the favourite to life the coveted award after moving three goals clear of Ronaldo and drawing level with Bayern Munich striker Robert Lewandowski, whose season has already come to an end, at the top of the table.

The leading trio face little competition from the chasing pack too, with the next three positions being occupied by RB Leipzig forward Timo Werner, FC Barcelona superstar Lionel Messi and Borussia Dortmund striker Erling Haaland, all of whom have also played their last league matches for the 2019/20 season.