Ronaldo, 35, is widely considered as one of the greatest footballers of all-time and captains the Portugal national team but has come under intense scrutiny for lack of alleged dynamism within the golden crop of talent.

With his nation winning the UEFA European Championship in 2016 and the inaugural Nations League with a youthful side there have been calls for Ronaldo to retire and allow the team to develop.

But after becoming the first male European footballer to score reach the 100-goal landmark at international level he hit back at the noise. 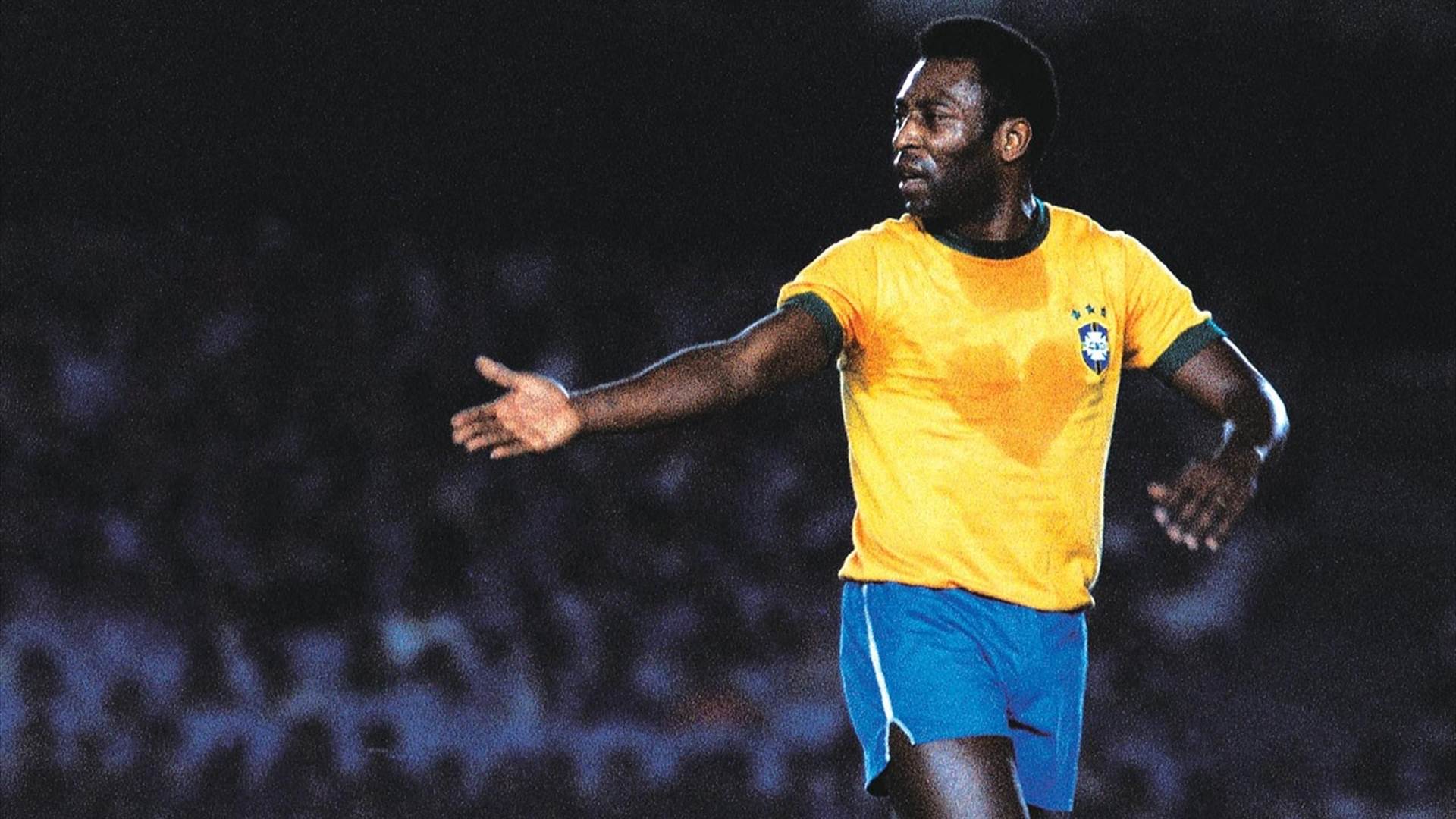 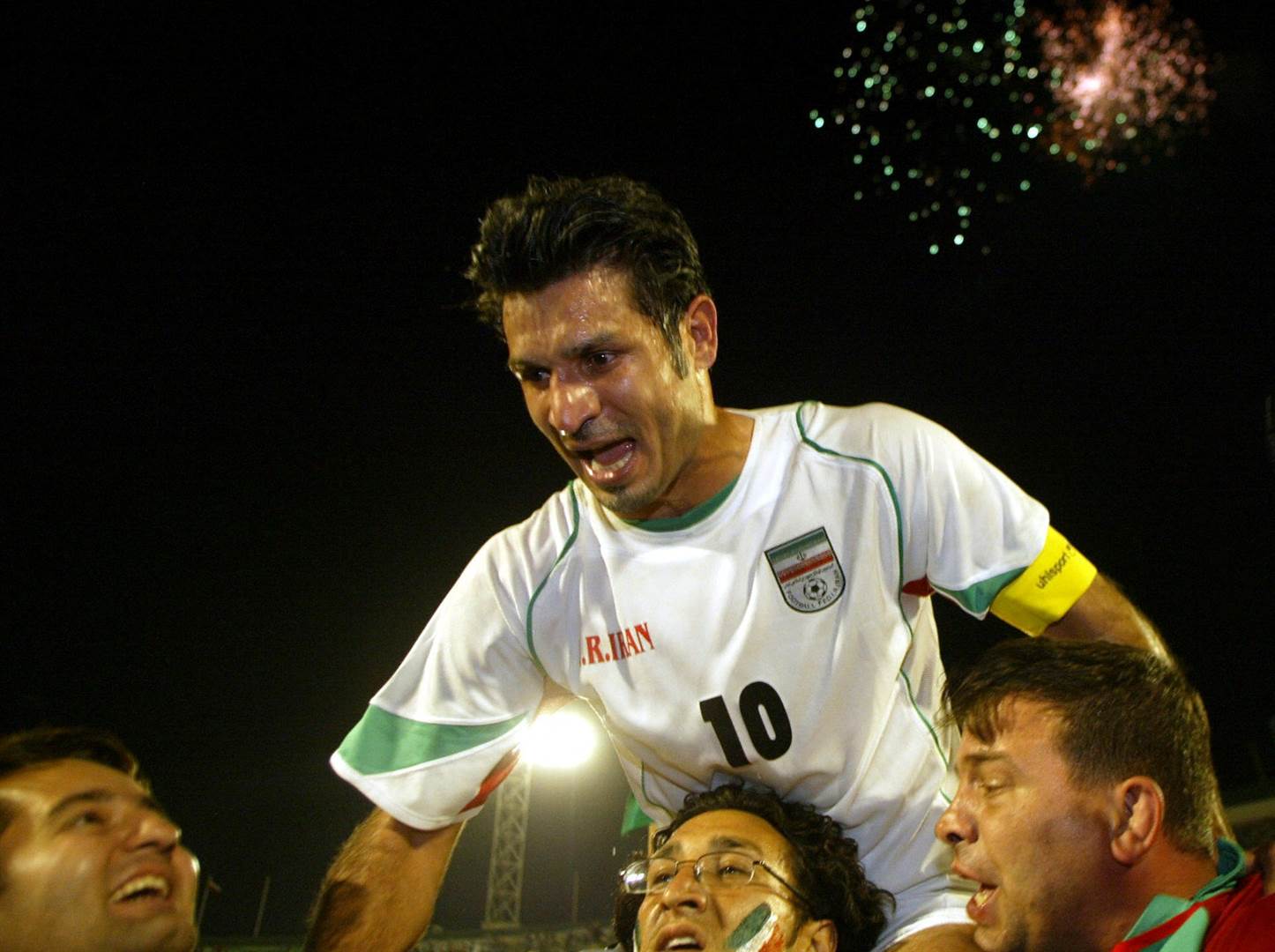 "I didn't follow the comments. It's an opinion," he said after scoring a brace against Sweden, as per Goal. "I knew I had left a mark at this stadium and I knew that, if I played, I would leave a mark again.

"I don't care about provocations. What I have done in my career speaks for itself. No, I have to prove nothing to anyone, and when I have to prove it, I show it on the pitch."

He added on the milestone: "I am very happy. Firstly, because the team won, which was the goal we had. Then the 100 mark and then the 101, with two goals, makes me very happy.

"Now the future is only for God. I feel good, I feel good for playing with these young players."