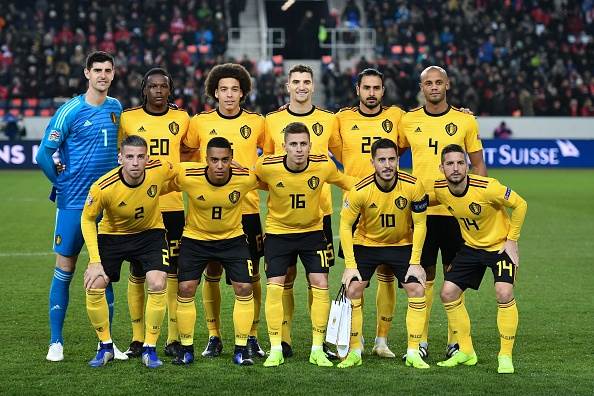 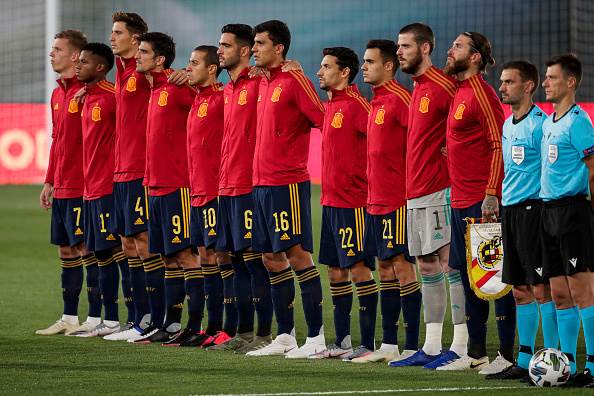 Cristiano Ronaldo-inspired Portugal have enjoyed a strong climb in the latest FIFA world rankings, but the reigning European champions are still some way off the top spot.

Following the return of competitive international football earlier in the month, FIFA has revealed the new world rankings, with 2016 UEFA European Championship winners Portugal enjoying a significant jump in the standings.

A Selecao recorded a 4-1 victory over Croatia in their opening 2020/21 UEFA Nations League match before a brace from Ronaldo – which saw him become the first European player to net 100 international goals – helped the country to a 2-0 win over Sweden.

Those results have seen Portugal climb two places to fifth in the world rankings, behind England, Brazil, France and Belgium, the latter of whom has now occupied the top spot for more than two consecutive years.

Croatia, who were the beaten finalists at the 2018 FIFA World Cup, have lost two places and now lie eighth behind Uruguay and Spain, while the South American duo of Argentina and Colombia make up the remainder of the top 10.

With all but one of the matches during the international break occurring in Europe, no African nation has been able to break into the elite group, with Senegal featuring as the continent's highest-ranking nation in 20th place and South African languishing in 71st position.