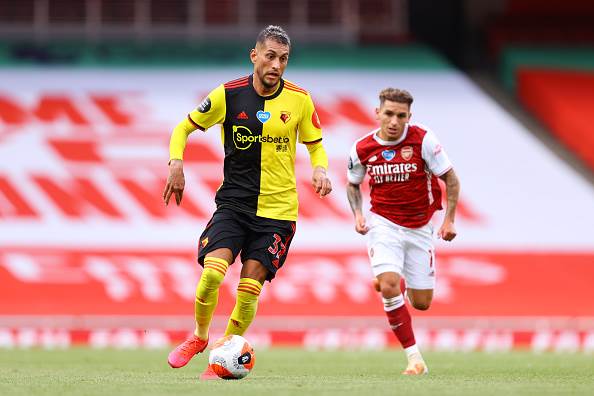 City were dealt a heavy blow on Wednesday when their main target Kane announced that he would be staying at Tottenham Hotspur this season.

Seemingly as a result, Juventus striker Ronaldo has now reportedly been offered a deal worth £230 000 (R4.7 million) a week by the Citizens, per Daily Mail.

The Manchester side is understood to have limited options in terms of securing a striker, and Ronaldo's reported displeasure in Turin makes him a considerable alternative.

Read: 'Signing Ronaldo was a mistake'

According to Italian journalist Gianluca Di Marzio, though, while City do not want to pay a transfer fee for Portugal's record goalscorer, the Bianconeri are not keen on letting him go for free, and want £25 million (R514 million) or a swap deal in which they would acquire the services of Gabriel Jesus.

However, it is understood that Guardiola refuses to let the Brazilian leave as the forward is part of his plans for the 2021/22 season.

Ronaldo's agent Jorge Mendes is now believed to be in Italy working on his client's immediate future with Juventus. 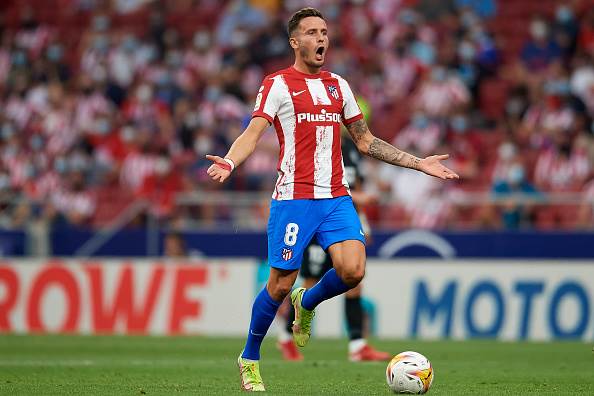 Jules Kounde (Sevilla) - linked with a move to Chelsea Marco Asensio (Real Madrid) - linked with a move to Arsenal