With 2022 marking 20 years since Ronaldo made his professional debut for Sporting Lisbon aged just 17-year-old, the Portuguese star has discussed when he plans on ending his trophy-laden footballer career.

Already in the twilight of his stellar career, Ronaldo, 36, was asked whether he can see a limit to his lengthy career, and the five-time Ballon d'Or winner declared that it would not be anytime soon. 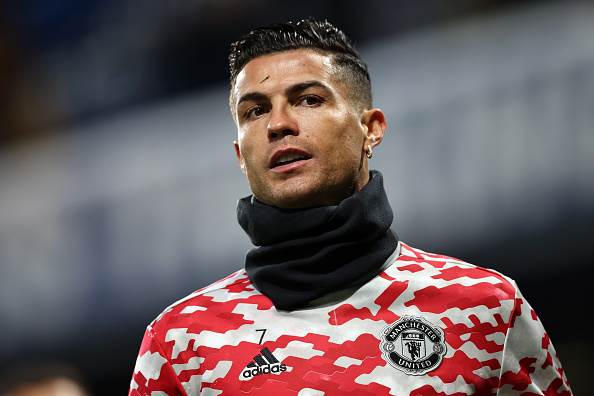 1. Kazuyoshi Miura – Still playing at the age of 53
Next on KickOff
Chelsea get first win under new manager