Ronaldo made headlines on Saturday when he walked off the pitch before the final whistle after being denied a legitimate match-winning goal in the dying minutes of Portugal's 2-2 2022 FIFA World Cup qualifying draw against Serbia.

The five-time Ballon d'Or winner saw a goal-bound effort cleared by Serbian defender Stefan Mitrovic but replays indicated that the ball and had crossed the line and that a goal should have been awarded to the reigning European champions.

Ronaldo was visibly angered by the decision and began making his way off the pitch before the referee had blown for full-time, before throwing down his captain's armband in disgust at the game's developments. 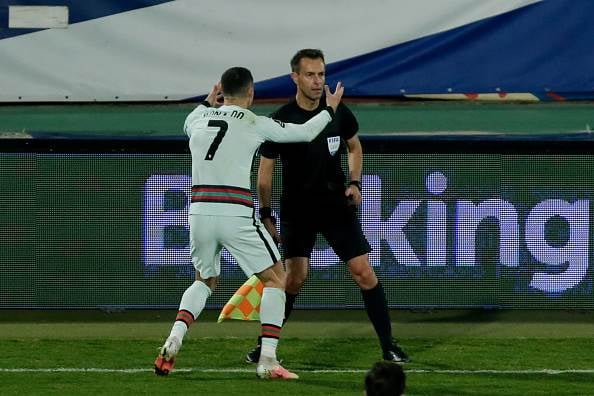 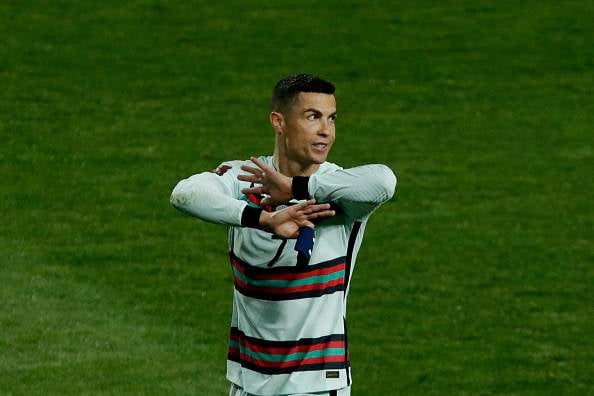 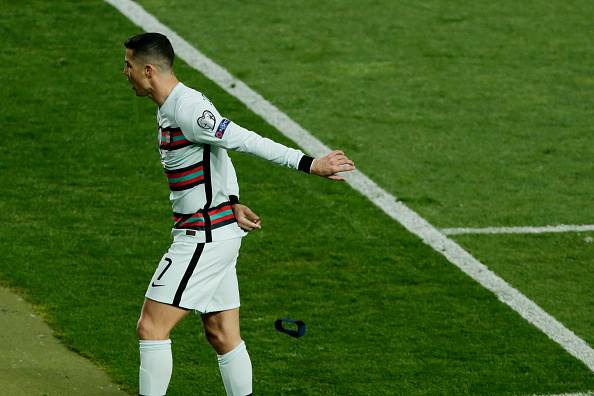 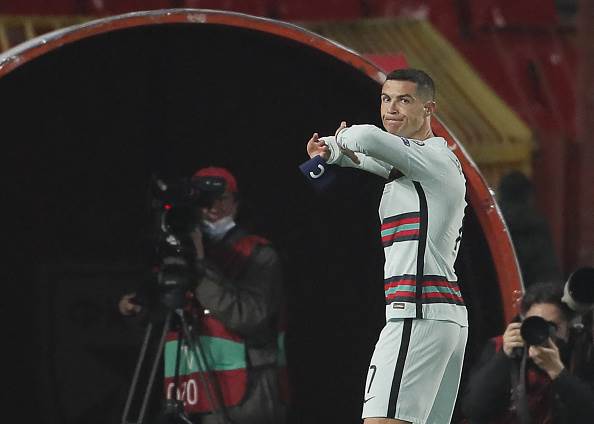 "I understand his frustration and I agree with him because his goal was valid, but the referees have to make decisions, without VAR, and he has to set an example. The example he set last night wasn't good enough."