It has been six years since the two coaches last met in Europe's premier club competition, when Los Rojiblancos took on Bayern Munich in the competition's semi-finals in the 2015/16 campaign.

While encounters between the two managers have been few and far between, Simeone has been a familiar face in England this season as he and his men faced Liverpool in the group stage, and lost both fixtures, while he had better success against Manchester United, a side he helped eliminate in the round of 16. 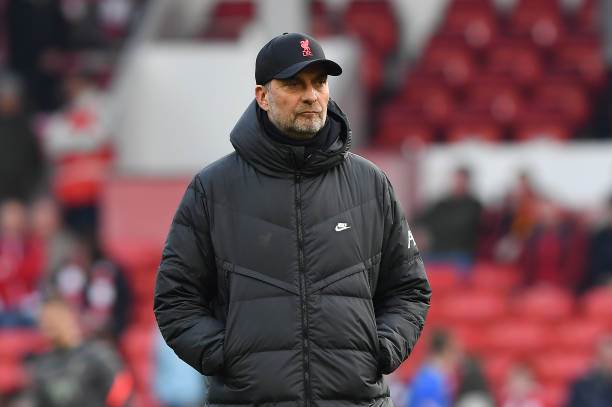 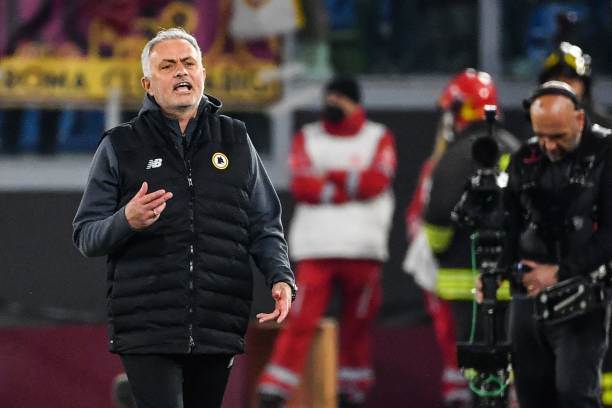 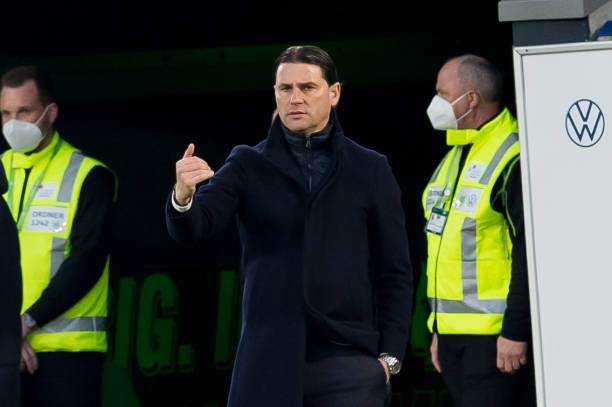 The Argentine will now come up against Guardiola in the quarter-finals of the continental competition, with the two bosses having clashed only once during the Spaniard's days as FC Barcelona manager.

The 51-year-old has now shared his thoughts on the City tactician ahead of that tie.

"In the teams where I was, I never had the chance to have Xavi, [Sergio] Busquets, [Gerard] Pique, [Andres] Iniesta, and [Lionel] Messi... all young," Simeone said, according to Movistar Plus.

"So beyond Guardiola's great talent, he was lucky to be accompanied by extraordinary players." 1. Manchester City - €644.9 million
Next on KickOff
Cantona criticises Beckham's Qatar WC role: I would not do it