A Dutch legend has hit out at FC Barcelona's treatment of midfielder Frenkie de Jong, describing the club as behaving like the mafia.

De Jong's future has turned into quite a saga following Barca's latest attempt to get him off their books.

Ealier this month, the Spanish giants reportedly served the player with a letter indicating that he needs to declare his current contract invalid, with the club alleging that the terms of his deal, produced by the team's previous board led by Josep Maria Bartomeu, involve criminality and therefore grounds for legal action against the playmaker and those involved in putting the contract together.

The Catalans are understood to be keen to part ways with the 25-year-old as he is considered their most sellable asset, making him key to relieving their wage bill for more signings to come, including the potential arrival of Bernardo Silva from Manchester City, who is considered a priority for manager Xavi Hernandez.

With the Blaugrana still owing De Jong millions in deferred wages, though, former Netherlands attacker Rafael van der Vaart has now spoken out against the LaLiga side's antics, calling for them to be punished.

"You can't treat people like this," the ex-Real Madrid star told Ziggo Sport.

"Frenkie earns too much? First, you sign a contract and then you fulfil it or you leave on good terms, but it is not like that.

"This [Barcelona] is a mafia and they have to be punished.

"The name of Barca has come out of it looking very bad. It is great club and everyone wants to play there.

"But from here on we are judging it in a different way and, to me, it's a disgrace when you play for them."

Here are the biggest transfers that were confirmed on the weekend! 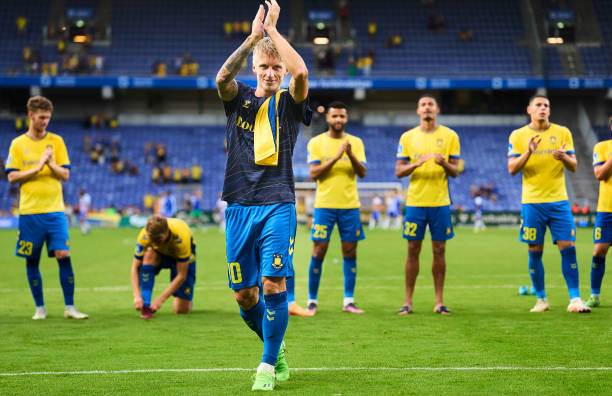