Egypt: Bottles & stones were thrown at us 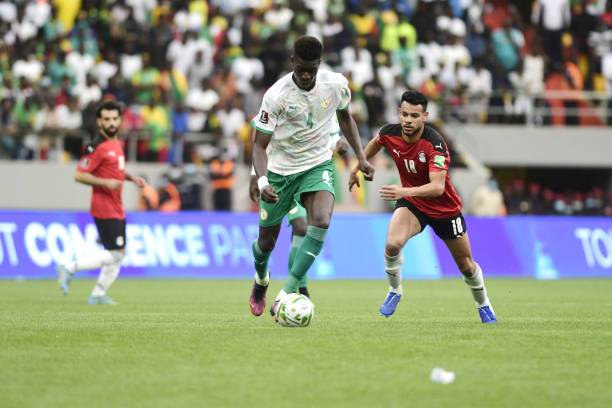 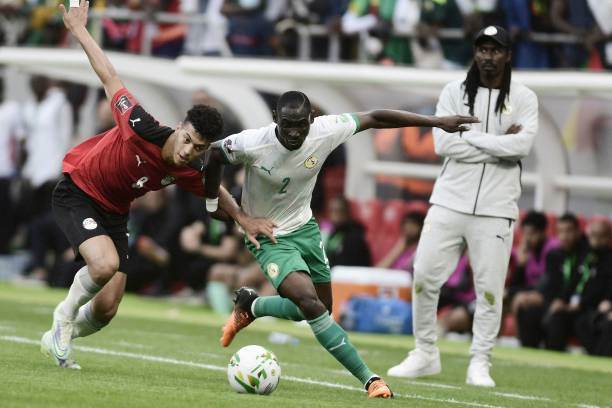 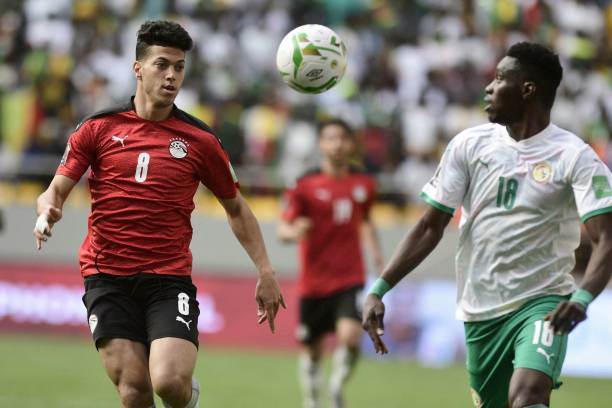 The Egyptian Football Association (EFA) has made an official complaint to the Confederation of African Football and FIFA after stones and bottles were reportedly thrown at their players on Tuesday.

Ahead of the much-anticipated second leg of the 2022 FIFA World Cup qualifying play-off between the 2021 Africa Cup of Nations finalists this week, Senegal fans reportedly made unsavoury attempts to disrupt their opponents ahead of the tie.

It has been claimed that while the Pharaohs were en route to Dakar for the match, their bus was attacked with stones and bottles, with a number of images of the damage caused being posted on the team's official Instagram account, seemingly as proof.

According to KingFut, this caused a delay in the side's journey to the stadium, which led to the EFA requesting to postpone the game by 30 minutes.

Once they had arrived and were ready to do their warm-up, the players reportedly had bottles thrown at them, while it is further claimed that Mohamed Salah was subjected to racism as Lions of Teranga supporters had offensive banners specifically aimed at the Liverpool star on display.

With the two African giants inseparable for over 210 minutes of football, the tie went to a penalty shootout. There, with a World Cup place on the line, Salah was targeted with lasers prior to missing Egypt's first penalty in the shootout, which they ultimately lost.

As such, the EFA has since confirmed that it has laid a complaint with the relevant football bodies about the behaviour of sections of the Senegal fan base.

"The Egyptian Football Association have lodged a formal complaint against its Senegalese counterpart to the match observer, the security official, CAF, and FIFA, before the start of the match between the two teams," a statement from the EFA read.

"The Egyptian team was subjected to racism after the appearance of offensive banners in the stands aimed at the players, specifically Mohamed Salah.

"Moreover the Senegalese fans terrorised the Egyptian players by throwing bottles and stones at them during the warm-up, as well as attacking the Egyptian team bus, which caused glass shattering and some injuries, which was documented with pictures and videos attached to the complaint." 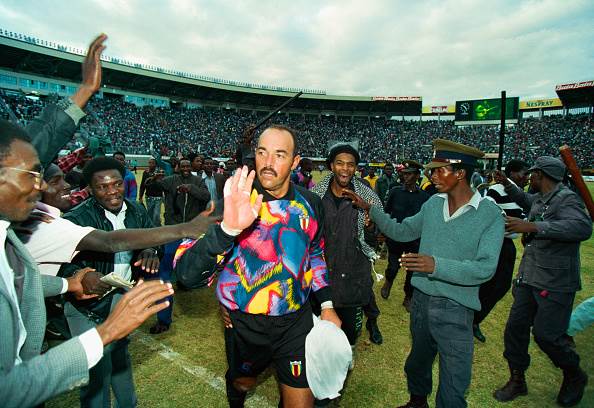 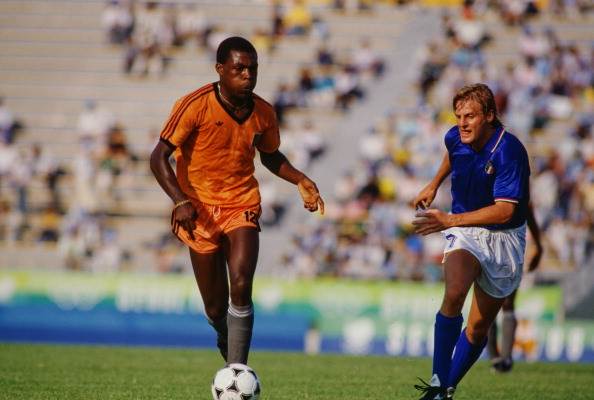