An Egyptian manager has sadly passed away after collapsing while celebrating his team's last-minute winner on Thursday.

The Alexandria-based club were being held to a 0-0 stalemate before they netted in the 92nd minute of the game, which sent the players and the coaching staff into wild celebrations, per KingFut.

However, during the celebrations, El-Selhedar collapsed, and was then rushed to the Al-Amriya hospital.

It was later confirmed that the manager had passed away due to a heart attack.

El-Selhedar was previously the caretaker manager of Egyptian top-flight side Ismaily for two spells during the 2019/20 season, the same club he represented as a player and won several titles with, including the Egyptian Premier League and Egypt Cup crowns, per KingFut.

KickOff wishes to offer our earnest condolences to the club, family, and friends of Adham El-Selhedar. 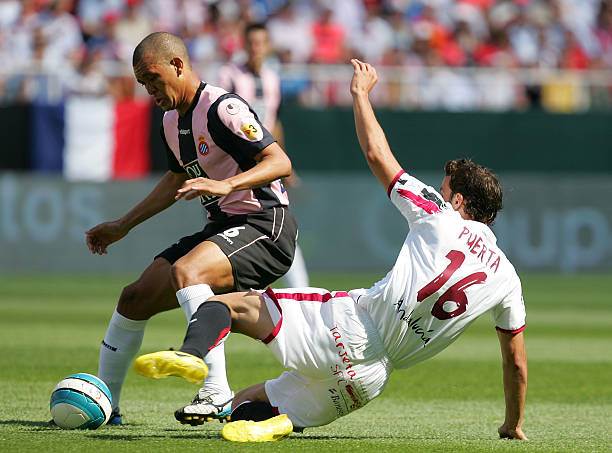