Following the news that Newcastle United have parted ways with Steve Bruce, many coaches will now be knocking on the Magpies' door. Here are 10 managers who have been linked with the vacancy!

This most recent dismissal, albeit by mutual consent, is a record-breaking moment for the relegation candidates as this is the 13th time a Newcastle manager has been relieved of his duties during an ongoing Premier League season, the most for any club in the competition, according to Opta Sports.

Speaking of managers, Italian tactician Antonio Conte is widely linked with many jobs, but he insisted in a recent interview with Gazzetta dello Sport that he is looking for "a project and challenge".

As such, some believe that the opportunity to lead a rebuild and the potential funds reportedly available could convince the former Chelsea boss to take charge of the Tyneside club.

Another former Premier League manager in Eddie Howe is also reportedly being considered for the position by Newcastle's hierarchy.

The 43-year-old earned many plaudits after taking the Cherries from second-bottom in League Two all the way to the EPL. His qualities and experience may be of interest to the Magpies, who are still looking for their first league win of the 2021/22 campaign.

Sky Sports has reported that a surprise name in the mix is ex-Roma coach Paulo Fonseca, who was said to be close to joining up with Tottenham Hotspur earlier this year but it is understood that financial restrictions proved a stumbling block during negotiations.

The Mozambique-born manager is now believed to have emerged as a frontrunner in the race for the vacant role at St James' Park.

Other top head coaches who have been linked with the job include ex-Blues manager Frank Lampard and his former England teammate Steven Gerrard, while new interim boss Graeme Jones could also be handed the role permanently – scroll through the gallery above to see who else has been linked with the Newcastle vacancy! 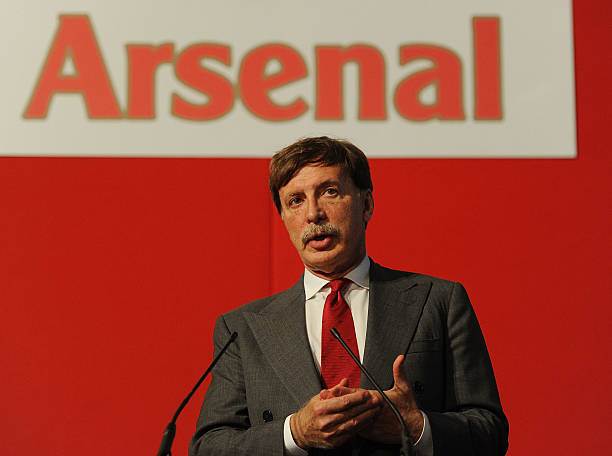