Manchester United are reportedly planning a mass exodus of players, with seven stars seemingly set to be allowed to leave from January, including Anthony Martial and Jesse Lingard.

It is believed that United manager Ole Gunnar Solskjaer wants to offload a few of his squad members who will not be getting much game time in the near future in a bid to raise funds for more transfers in the coming windows.

Scroll through the gallery above to see seven United players who could be sold from January onwards, per The Sun

One of those players is understood to be Martial, who had a disappointing 2020/21 campaign, scoring only seven goals in 36 appearances. The French forward's minutes on the pitch is also expected to decrease following Jadon Sancho and Cristiano Ronaldo recent arrivals at Old Trafford.

The 25-year-old has started just one match so far this season, and with a market value of €45 million (R779 million), the Red Devils could look to cash in on the 2015 Golden Boy award winner at the turn of the year, according to The Sun.

Lingard, meanwhile, has had a strange week. He made a disastrous error during his side's opening 2021/22 UEFA Champions League fixture against Young Boys last Tuesday, but turned from villain to hero when he scored the winning goal against West Ham United on Sunday.

ESPN has reported that the England star has already rejected an offer of a contract extension from United, so the club could look to sell Lingard, whose current deal is set to expire in June 2022, in January when they will still be able to command a fee for his signature.

Defender Eric Bailly is another who may soon be sold after the arrival of Raphael Varane, who appears to have already cemented a first-choice central defensive partnership with Harry Maguire.

"Before signing the contract, I wanted to be clear about my future in the team," Bailly said during an interview with The Times in May, and it remains unknown as to whether or not he would be happy with a squad role.

Other players on the reported exit list include two fullbacks who have experienced limited opportunities at Old Trafford in recent months – scroll through the gallery above to see the seven players who could leave United in January. 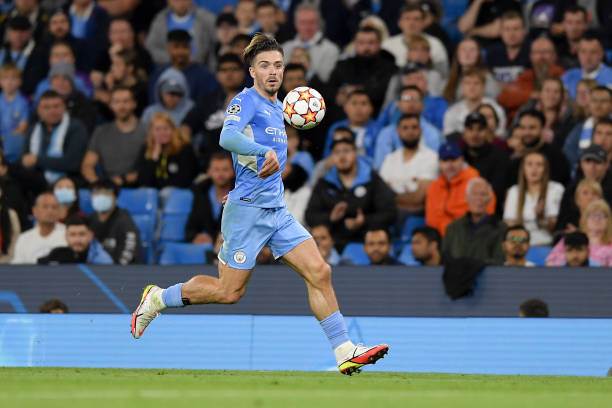