Another Manchester United star reveals he wants out Scroll through the mini-gallery to see some Manchester United players who are currently out on loan, such as Andreas Pereira After Anthony Martial's agent confirmed that he wants to leave Manchester United, another Red Devils star has publicly revealed his desire to exit the club.

Last week, Martial's agent Philippe Lamboley told Sky Sports of the French attacker's intention to leave United in the next transfer window, with the forward having been at Old Trafford since 2015.

"Anthony wishes to leave the club in January," the agent said.

"He just needs to play. He doesn't want to stay in January and I will speak to the club soon."

Midfielder Andreas Pereira, who is currently out on loan at Flamengo, has now also confirmed that he wants to leave the Red Devils in a permanent deal in a bid to prolong his stay with the Brazilian club.

"My desire has always been to stay here at Flamengo, and now we are going to do everything," he told ESPN.

"We are going to talk to President [Rodolfo] Landim and [Flamengo vice-president] Marcos Braz to make this possible. Of course, I have a feeling that I owe the fans a title.

"As I told them, you can count on me, I'll do my best so that next year we can come out with those titles there."

Pereira, 25, joined United as an academy player from Dutch side PSV Eindhoven in 2012, but has struggled to cement a spot in the club's senior team since, and has been loaned out to various clubs over the past few years as a result, including Granada, Valencia, Lazio, and now Flamengo.

With the Belgium-born Brazilian having managed just 75 senior appearances for United to date, his loan spell with the Brazilian outfit is set to expire in June 2022. 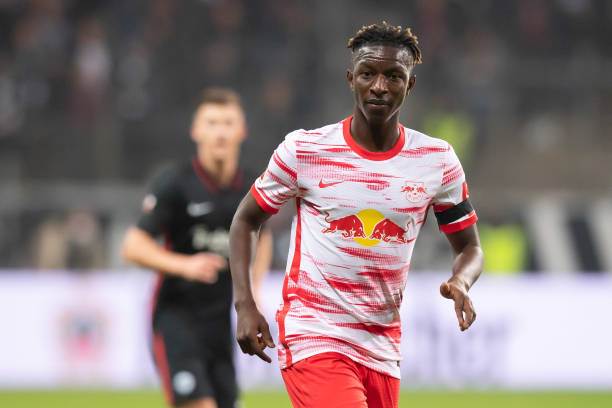 Edinson Cavani - linked with a move away from Manchester United Paul Pogba - linked with a move away from Manchester United Jesse Lingard - linked with a move away from Manchester United Anthony Martial - linked with a move away from Manchester United 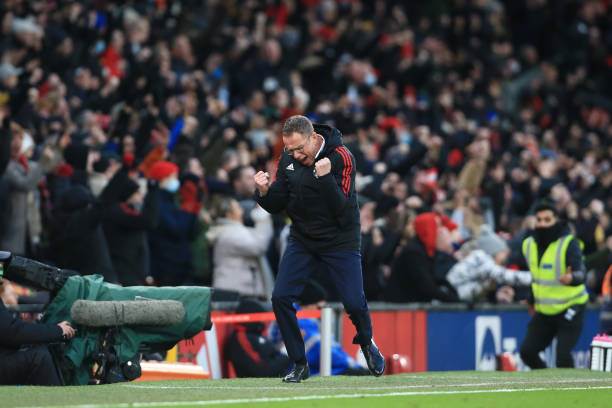 Scroll through the gallery aboveto see some potential ins and outs that could take place at Manchester United in January
Next on KickOff
Chelsea star: I want to play till I'm 40