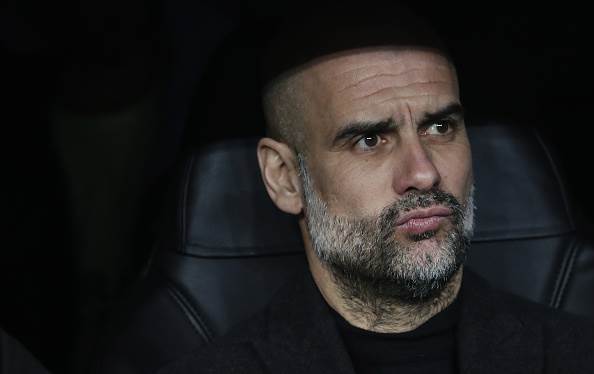 Premier League giants Manchester City have learned their fate after a decision was made on their appeal against a two-year ban from the UEFA Champions League.

In February, Pep Guardiola's side were banned from all UEFA competitions, including the flagship Champions League tournament, for two seasons after being found guilty of contravening Financial Fair Play regulations by Europe's football governing body.

The Premier League giants immediately lodged an appeal with the Court of Arbitration for Sport, which has now found that there was insufficient evidence to warrant the club's two-year expulsion from UEFA club competitions.

An extract from CAS' decision can be read below:

"Following the hearing, the CAS Panel deliberated and concluded that the decision issued on 14 February 2020 by the Adjudicatory Chamber of the CFCB should be set aside and replaced by the following:

"The CAS award emphasised that most of the alleged breaches reported by the Adjudicatory Chamber of the CFCB were either not established or time-barred.

Scroll through the gallery below to see next season's biggest signings so far, as per Transfermarkt