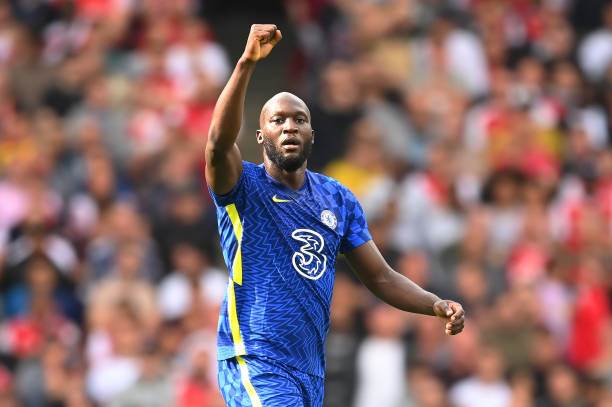 Chelsea have reportedly agreed a fee with another club for Romelu Lukaku's services, with the striker seemingly set to leave Stamford Bridge just one year after rejoining the Blues.

Despite the Belgian star ending the 2021/22 season as the London club's top goalscorer with 15 strikes, he endured a lot of criticism for failing to replicate the numbers and performances he produced at previous club Inter Milan.

Since the campaign ended, various reports have suggested he could return to Italy for a second stint with the Nerazzurri.

Now, according to CBS Sports journalist Ben Jacobs, Lukaku will get his desired move after Inter agreed to pay Chelsea a loan fee of €10 million (R168 million), plus add-ons, to sign him for the 2022/23 season.

The Blues attempted to have Milan Skriniar, Denzel Dumfries or Alessandro Bastoni included in a swap deal, but this was turned down by the Serie A club.

Per Jacobs, it is now a case of when, and not if, the deal will be completed, with the transaction said to be close to being finalised.

New Chelsea owner Todd Boehly is believed to be looking forward to closing Lukaku's chapter at the club so that the transfer team can focus on the potential signing of Raheem Sterling and other incomings. 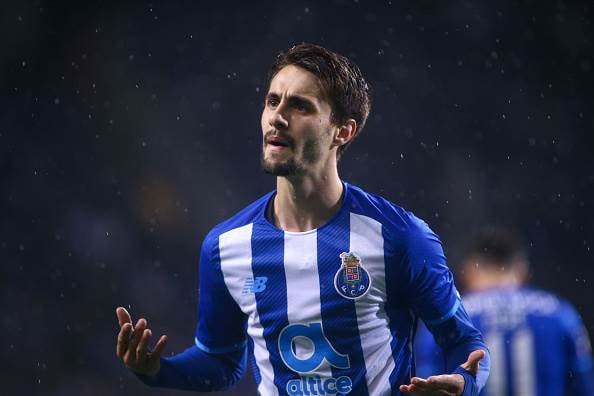