Chelsea close in on first signing Scroll through the gallery to see the latest stars linked with a move to Chelsea!

Chelsea are reportedly edging closer to wrapping up their first signing ahead of the 2022/23 season.

The Blues have had a quiet window so far, with their takeover and the overhaul of their transfer committee appearing to have slowed down their transfer activity to date.

Scroll through the gallery above to see the latest stars linked with a move to Chelsea!

While the London club is yet to sign anyone, there are a number of stars who are reportedly in talks to make the move to Stamford Bridge.

With long-serving chairman Bruce Buck, Petr Cech and director Marina Granovskaia all recently parting ways with Chelsea, it is claimed new owner Todd Boehly will be taking a more hands-on approach to transfers.

According to the Daily Mail, Boehly made contact with Manchester City on Monday in order to fast-track a move for England international Raheem Sterling, with a view to sealing the deal in the coming days.

Sterling is said to have already had positive conversations with Chelsea manager Thomas Tuchel about how he will be utilised in his team.

It is further claimed that these discussions cemented the 27-year-old's intention to leave the Etihad.

A formal bid will reportedly be made in the next few days, although personal terms still need to be agreed with the winger, who is said to be earning £300 000 (R5.8 million) a week with the Citizens. It is understood, though, that all parties are optimistic the move will be completed.

Here is every Premier League club's most expensive signing ever! 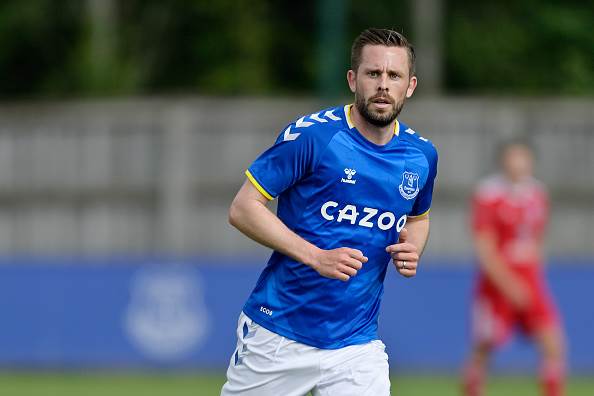 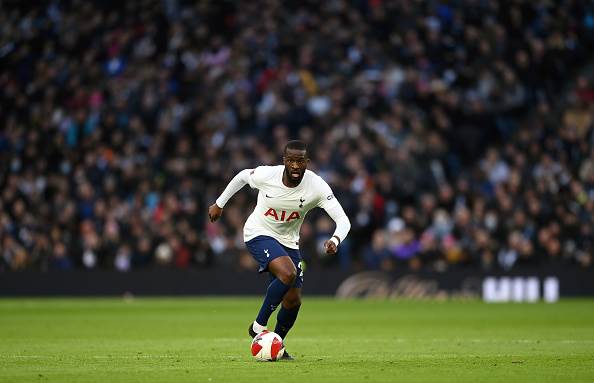 Brighton & Hove Albion: Enoch Mwepu - signed from Red Bull Salzburg for £20.5 million
Next on KickOff
Chelsea star: I want to play till I'm 40