The 28-year-old, who cost a reported club-record fee of £97.5 million (R2 billion), rejoins the Blues after spells at Everton, Manchester United and Inter, helping the latter to their first Serie A title in more than 10 years last season.

The Belgian striker is said to have signed a five-year contract with Chelsea, worth a reported £200 000 (R4 million) a week, which will place him among the highest earners at Stamford Bridge.

"I'm happy and blessed to be back at this wonderful club," Lukaku said, according to the Blues' official website. "It's been a long journey for me: I came here as a kid who had a lot to learn, now I'm coming back with a lot of experience and more mature.

"The relationship I have with this club means so much to me, as you know. I have supported Chelsea as a kid and now to be back and try to help them win more titles is an amazing feeling.

"The way the club is going fits my ambitions perfectly at 28 and just coming off winning Serie A. I think this opportunity comes at the right time and hopefully we can have a lot of success together.

"Since I left Chelsea, it's been a long journey with a lot of ups and downs, but these experiences made me strong and the challenge is to try to help the team win some more trophies. I can't wait to get started and to help the club achieve more success."

Lukaku scored 30 goals and provided a further 10 assists in 44 matches across all competitions for the Nerazzurri last season. Henry Onyekuru – AS Monaco to Olympiakos Scroll through the gallery to see some transfers that were confirmed this week, including Jack Grealish's move from Aston Villa to Manchester City! 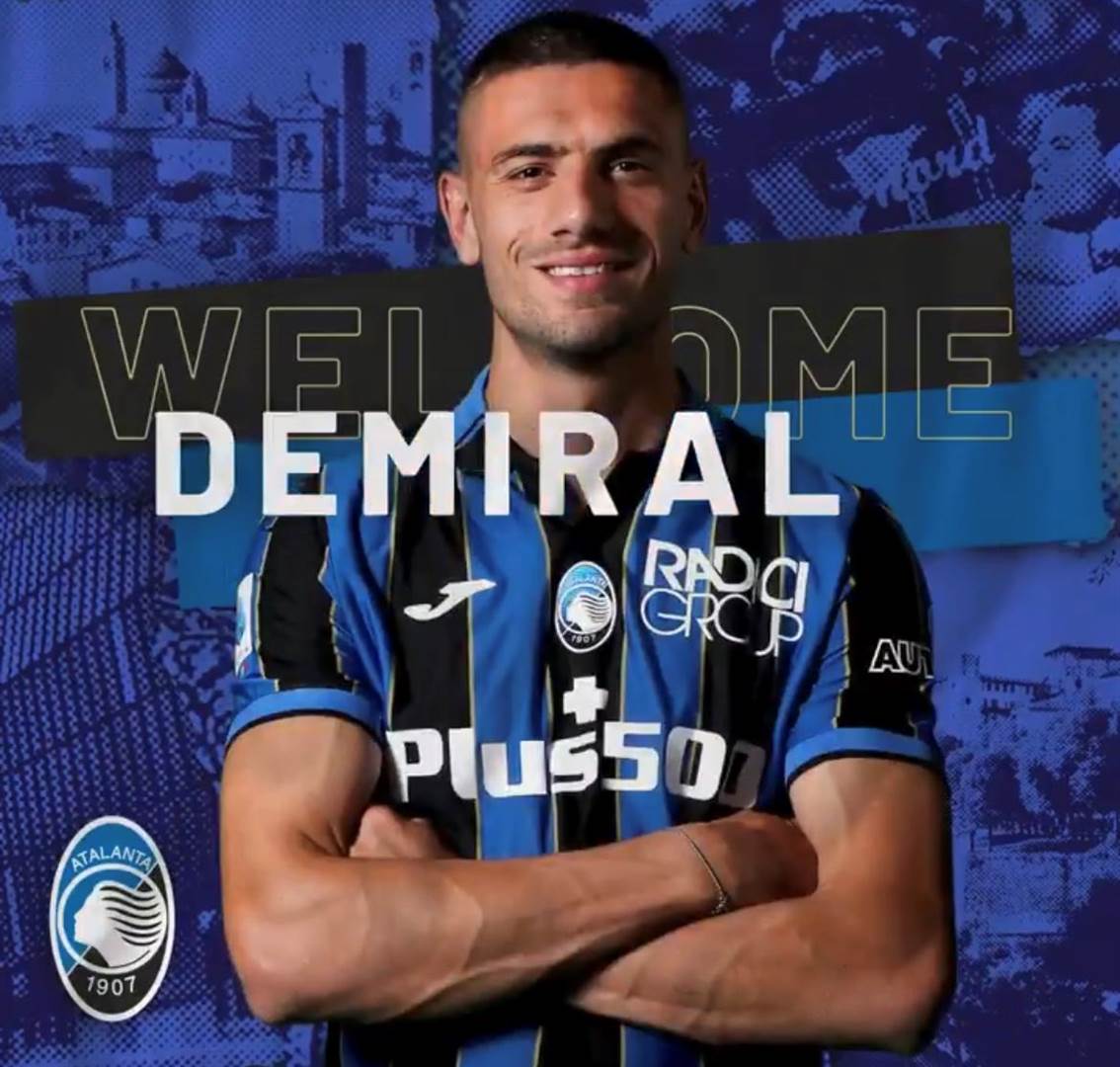