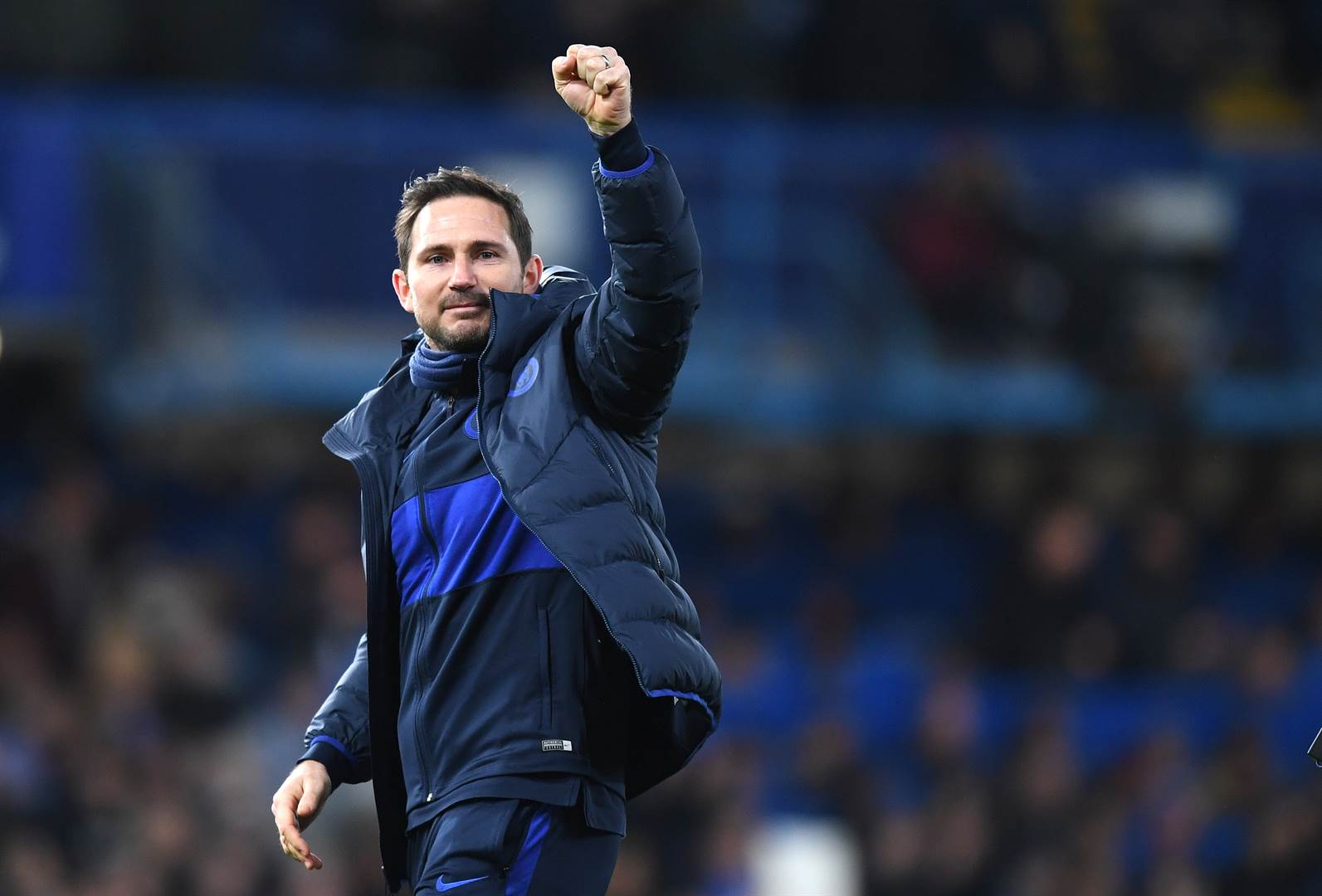 Chelsea are closing in on another high-profile signing after already landing Hakim Ziyech for the 2020/21 season.

Lampard arrived at Chelsea in July 2019 as the successor of Antonio Cote and was unable to sign any players in the first transfer window due to the ban imposed by FIFA.

Despite the Blues winning the appeal in January this year, Lampard opted not to sign any players during the mid-season window.

However, before a ball has even been kicked for the next Premier League campaign, the club legend has already secured Ziyech from AFC Ajax and now highly-rated Germany striker Timo Werner from RB Leipzig.

According to ESPN, the London-based outfit has activated his £49-million release clause while a five-year contract worth £200,000-a-week has been agreed.

The 24-year-old was strongly linked with a move to Liverpool over the past 12 months, but Lampard has seemingly hijacked the deal under manager Jurgen Klopp's nose in a major coup for the Blues.

Werner, who is amongst the most prolific strikers in the world, is now set to form part of a new-look Chelsea attack, with Willian and Pedro likely to leave on free transfers in the off-season.