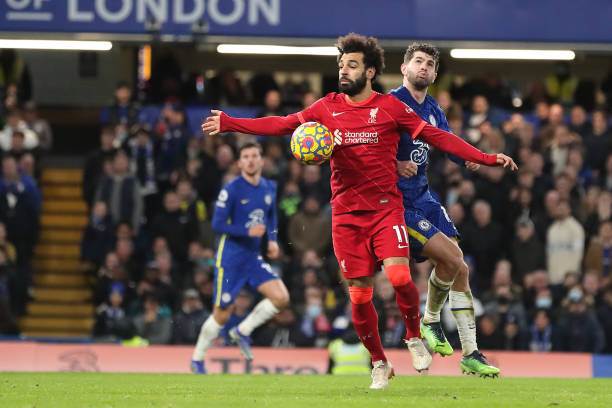 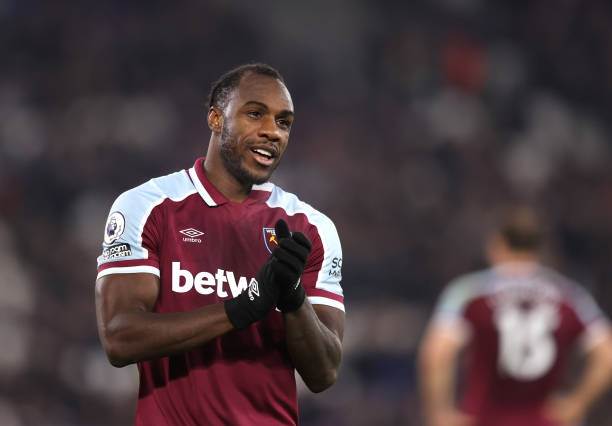 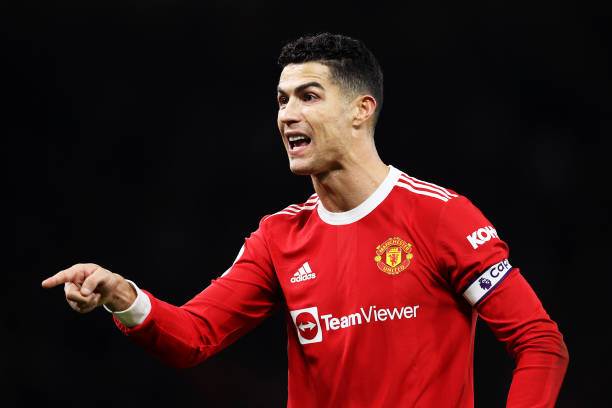 Cristiano Ronaldo has shared his view on Ralf Rangnick’s tenure so far amid recent reports suggesting that he was unhappy with the manager.

Earlier in January, it was reported that the Portuguese forward’s future with the Red Devils depends on who they decide to hire at the end of this season.

To add insult to injury, an explosive report from the Daily Mail claimed that there were at least 11 United players who wanted to leave the club, with the five-time Ballon d’Or winner rumoured to be one of the stars.

After a free-scoring start to the season, the 36-year-old has only managed to find the net twice since Rangnick was appointed as the interim manager.

However, Ronaldo has now broken his silence on the German head coach and insisted that he has seen improvement.

"Since he arrived five weeks ago he changed many things," the striker said in an interview with Sky Sports.

"But he needs time to put his ideas across to the players.

"It takes time but I believe that he is going to do a good job. We know we aren't playing the best football but we have many games to improve.

"Since he arrived I think in some points we are better, but he needs time. It's not that easy to change the mentality of players and the way they play, the culture, the system like that. I believe that he is going to do a good job.

"I don't accept that our mentality be less than being in the top three in the Premier League.

"I think to build up good things, sometimes you have to destroy a few things. So why not - new year, new life and I hope that Manchester (United) can be the level that the fans want. They deserve that.

"We are capable of changing things now. I know the way but I'm not going to mention it here because I don't think it's ethical on my part to say that.

"What I can say is we can do better - all of us. Manchester (United) belongs to important things, so we have to change that.

"I don't want to be here to be in sixth place, or seventh place, or fifth place. I'm here to try to win, to compete.

"I think we compete but we are not yet in our best level. But we have a long way to improve and I believe if we change our mind, we can achieve big things."

Here is each Premier League club's biggest earner this season, per spotrac 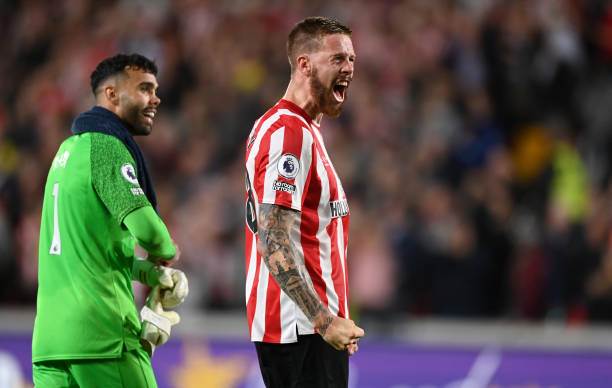 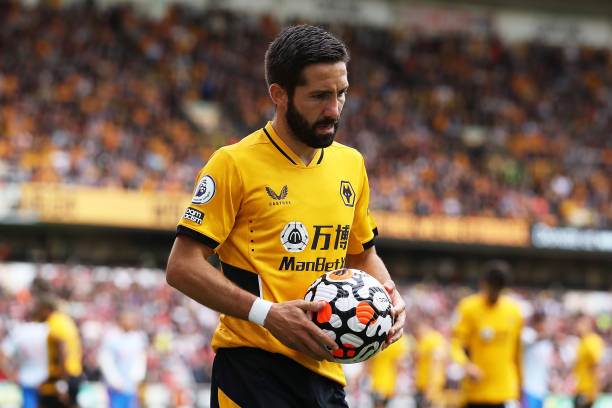