Manchester United have reportedly reached out to a potential replacement for Ole Gunnar Solskjaer upon a recommendation from Cristiano Ronaldo.

The Red Devils have picked up just one point from their latest three Premier League games, and while reports in England suggest that the Norwegian tactician still has the backing of the Old Trafford hierarchy, a number of the team's players are said to have become disgruntled.

Following United's home draw with Everton, five players were reportedly left "unhappy" with the manager for various reasons, including Paul Pogba and Ronaldo, while forward Marcus Rashford and his entourage were said to be furious with his manager regarding recent comments that were made.

Now, with Solskjaer under increasing pressure, Spanish journalist Eduardo Inda has claimed that the Red Devils approached former Real Madrid boss Zinedine Zidane, upon Ronaldo's recommendation, during the latest international break to sound him out regarding becoming their manager.

Here are five managers who could replace Solskjaer at United 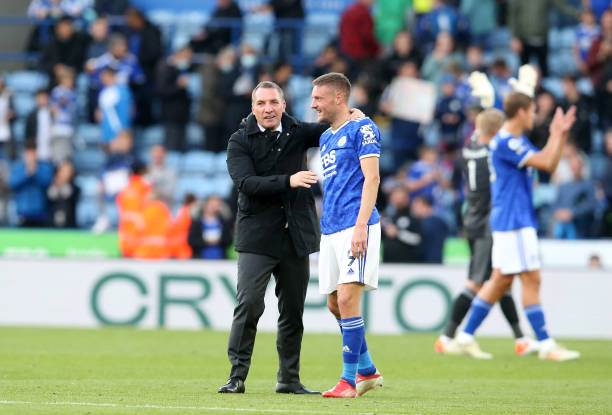 "Zidane can have the teams he wants. It is an option that has occurred in the national team stoppage," Inda told El Chiringuito TV on Monday.

"I already said that PSG had approached him [Zidane], they have always wanted him.

"Newcastle also wanted him, but in the national team break, he had a call from Manchester United to replace Solskjaer.

"The person who would sponsor him and who has recommended him to the board is Cristiano Ronaldo."

The Red Devils' next match is against Italian side Atalanta in a UEFA Champions League tie at Old Trafford on Wednesday.