Cristiano Ronaldo to get his coaching badges? 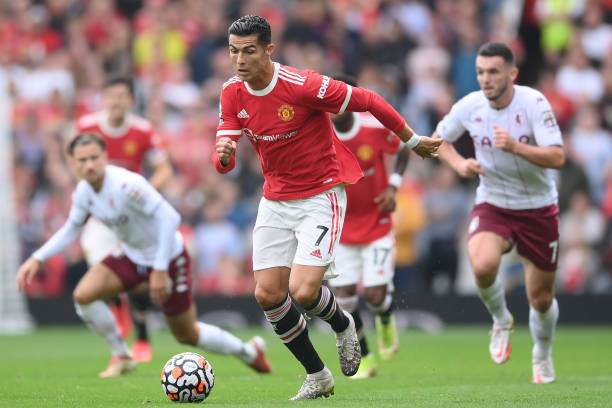 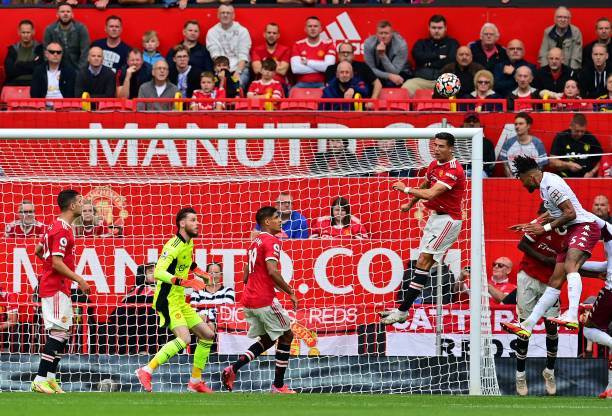 Cristiano Ronaldo is reportedly planning the next step in his career despite only recently joining Manchester United.

The 36-year-old came under criticism from many pundits after he was seen yelling instructions at his teammates from the touchline during his side’s 2-1 defeat to BSC Young Boys in the UEFA Champions League last week.

Ex-Tottenham Hotspur boss Tim Sherwood has tipped him to become a coach in the near future and it appears that the former player’s prediction could prove correct as reports state that the five-time Ballon d’Or winner is keen on starting his journey on the sidelines.

Ronaldo is believed to be tempted to step into a coaching role for the Old Trafford side as it will allow him to monitor his son, Cristiano Jr’s progress, according to The Sun.

A source from the British outlet, who is said to have ties with the Manchester club, goes on to claim, "Ronaldo has made it clear to everyone he has come back to United to help them win trophies.

"But in his mind he is going to play for them for more than a couple of years. He is still at the peak of his physical fitness and loves showing that nothing is impossible.

"Lots of players have started their coaching career at United so he thinks it could be a good way of starting off the next chapter of his career.'

"He is obsessed with football and knows everything about the game. Lots of players have started their coaching career at United so he thinks it could be a good way of starting off the next chapter of his career.” Gennaro Gattuso - without a club Andrea Pirlo - without a club