Manchester United may have a new problem on their hands after Cristiano Ronaldo appeared to be unhappy with the decision to bench him against Chelsea on Sunday, making his frustration clear at the end of the match.

With Ralf Rangnick having been confirmed as the Red Devils' interim manager for the rest of the season, the German head coach could walk into a dressing room featuring an unhappy Ronaldo after caretaker coach Michael Carrick's surprising call to drop him from the starting line-up on the weekend.

The Portuguese forward was benched for the trip to Stamford Bridge, before being called upon in the 64th minute as a substitute for Jadon Sancho.

According to the Daily Mirror, this decision did not go down well with Ronaldo, who was seen angrily storming down the tunnel at full-time, without shaking opposition players' or the match officials' hands or acknowledging United's away supporters in the stands, after the match between the Premier League giants ended in a 1-1 draw.

In what was a disappointing evening for the five-time Ballon d'Or winner, he failed to have a shot of any kind due to the Blues' domination in the latter stages of the tie, while he also found himself in trouble with referee Anthony Taylor after he sarcastically clapped at one of his decision, earning himself a yellow card for dissent.

Lampard: Ronaldo is ahead of Messi now

However, Carrick insisted in a pre-match interview that the striker was fine with the decision to start the match on the bench.

"Cristiano is probably our standout name, but it's just gameplan, ideas," the Englishman told reporters, per Manchester Evening News.

"I had a good chat with Cristiano actually, he was great, and we've decided to go like that today. Really looking forward to the game.

"It's a decision just to pick a team, to be honest. I don't think it needs more drama than that.

“Everyone is fine, all the boys who have come out of the team have been terrific around the place, Cristiano included, fantastic with the boys, supporting them 100% and ready to come on if and when needed.

"We're happy with the team we've picked, for sure. We've come here to try and win the game, like we do every single game." 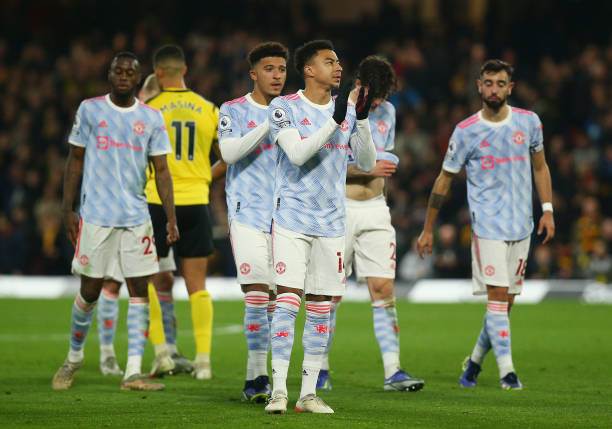 Scroll through the mini-gallery to see four managers who have reportedly rejected the Manchester United job
Next on KickOff
Chelsea star: I want to play till I'm 40