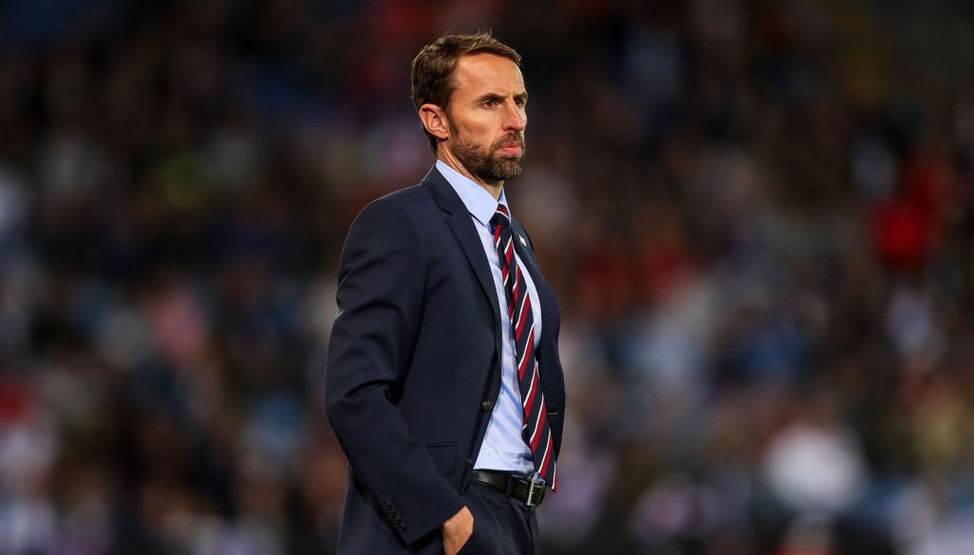 Sancho, 18, joined Borussia Dortmund from Manchester City last year for a reported £8 million as the replacement for Ousmane Dembele and has earned rave reviews with the Bundesliga leaders this season.

Despite only making two starts across all competitions under manager Lucien Favre, the tricky winger has recorded eight assists, more than any other player in Europe's top five divisions.

"Jadon's is an unusual story. He has been brave enough to go and play abroad and has started two Champions League games for Dortmund and has also had a big impact from the bench in their league games," Southgate told reporters, as quoted by Sky Sports.

"It is [a big call] but it aligns with what we have done over the last 18 months."

Southgate has also named Derby's Mount, 19, in the senior squad for the first time.

The on-loan Chelsea teen won Vitesse Arnhem player of the year last season during his temporary switch after scoring 13 goals and registering 10 assists in 37 games.

And he's continued the impressive form with Frank Lampard's side in the new campaign.

"Mason's situation is slightly different. He played last year on loan at Vitesse [Arnhem] and has had another season of men's football and created more chance than any other player in the league.

"We'd have no hesitation on playing either of them in the games coming up."