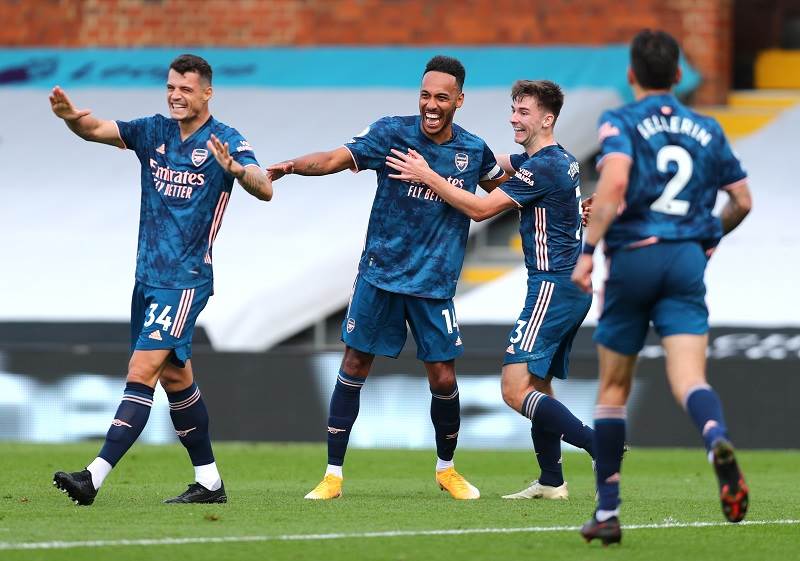 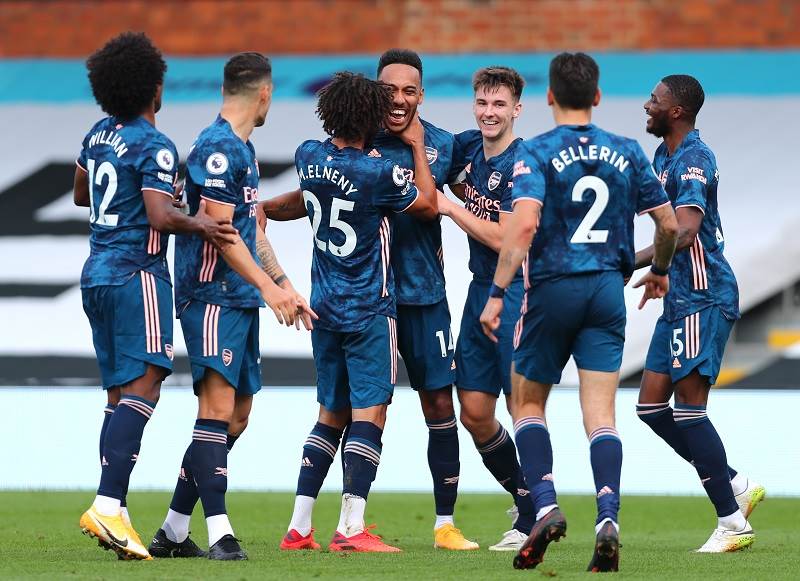 Arsenal opened the 2020/2021 Premier League season with a 3-0 victory over newly promoted Fulham on Saturday afternoon.

Leno was the first called to duty following the opening seconds after a ball over the top looked to free Aboubakar Kamara, but the German moved swiftly off his line to narrow the angle.

Arsenal proved more clinical though as Alexandre Lacazette reacted to a loose ball in the area to stab into the bottom corner on eight minutes following a goal-mouth scramble.

Willian went inches close to a goal on debut 28 minutes in after hitting the frame of the post from a pin-point free-kick outside the edge of the danger area.

Last season’s top-scorer Pierre-Emerick Aubameyang finally got a sight of goal following the last nine minutes to halftime after bringing Rodak to a low save with a snap-shot in the box.

Arsenal started the second half exactly like the first and doubled their lead three minutes in when Magalhaes rose to meet Willian’s corner-kick to head through Rodak for a goal on debut.

Aubameyang gave the Gunners a comfortable cushion 56 minutes gone after curling into the far corner from the far side of the area from Willian’s cross-field ball from the right-hand side.

The Gunners still controlled the match following the closing minutes with Lacazette threatening a brace from close-range along with Aubameyng, but 3-0 it ended in London.