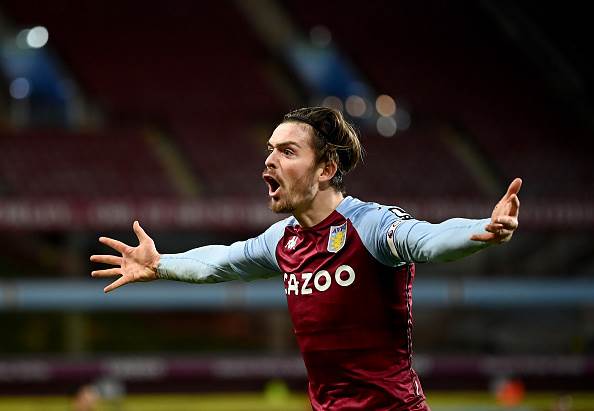 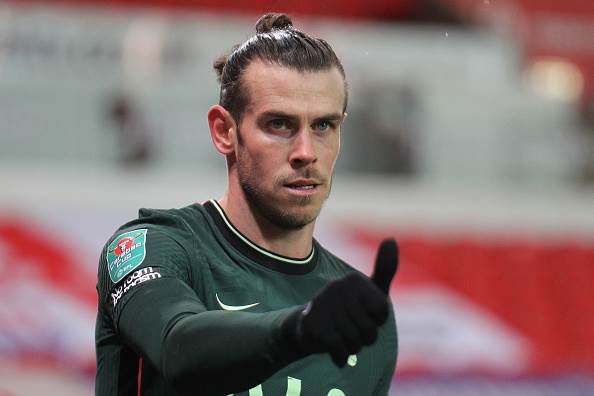 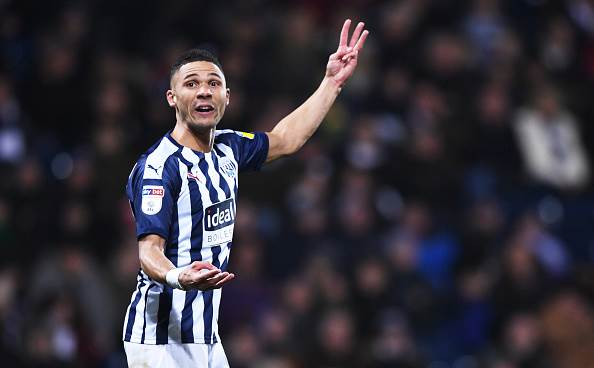 The Premier League is widely regarded as one of the world's most lucrative sporting competitions. Here's a look at every team's highest-earning player this season.

Such has been the success of the Premier League over the last three decades that the competition's leading teams possess the kind of wealth that few other clubs in the world are able to match, while even the so-called smaller teams are able to boast remarkable spending power.

Scroll through the gallery above to see the highest-paid player at each Premier League club, according to Spotrac

This is best reflected in the astronomical amounts that Premier League clubs annually spend to sign new players, as well as the remarkable sums that are on offered to these players in order to attract the game's biggest names to the division.

In this regard, Tottenham Hotspur forward Gareth Bale leads the way by some distance as the league's best-paid star, with the Welshman reportedly raking in an incredible £600k (R12.2m) every week, nearly twice as much as any other player in the competition.*

Manchester United goalkeeper David De Gea follows in second and earns around £375k (R7.6m) every week, while cross-town rivals and title rivals Manchester City fork out around £320k (R6.5m) for the services of two-time Premier League Playmaker of the Season, Kevin De Bruyne.

Arsenal's wage-list also makes for staggering numbers, with Pierre-Emerick Aubameyang and Thomas Partey both ranking as the club's best earners, at £250k (R5m) per week, while fellow African star Mohamed Salah tops the list at reigning champions, Liverpool, with a weekly packet of £200k (R4m).

Elsewhere, Ben Chilwell features as a somewhat surprising figure at the top of Chelsea's rich-list where he earns £190k (R3.8m), while Jamie Vardy of Leicester City and Wilfried Zaha of Crystal Palace are less surprisingly their club''s top earners, at £140k (R2.8m) and £130k (R2.6m), respectively.

At the other end of the scale, Sheffield United defender Phil Jagielka's income of £50k (R1m) highlights the gulf between the established giants and the division's newcomers, with Leeds United's Rodrigo only earning marginally more at Elland Road than the former England international.

*This list reflects on the highest-paid individuals at each of the 20 Premier League clubs, and is not necessarily representative of the 20 highest-paid players in the league. Gareth Bale's wages are in-part covered by parent-club Real Madrid.